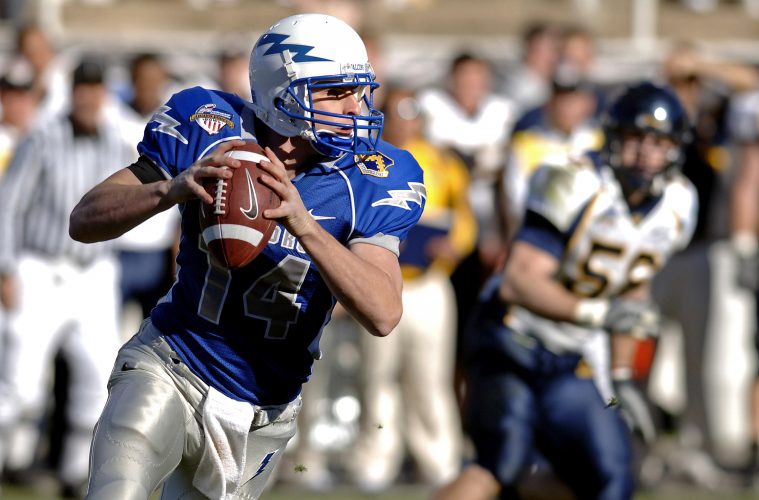 Voicing a perspective contrary to that expressed in a recent article by other Washington Post reporters who disapproved of police discipline arbitration systems and related decisions by labor arbitrators, the Post’s sports columnist Molly Jenkins reported on the current dispute involving Dallas Cowboys running back Ezekiel Elliott and the National Football League.

The League suspended Elliott for six games on allegations of domestic abuse, a ruling that the National Football League Players Association appealed to arbitration. At arbitration, the NFL Commissioner’s designated arbitrator, a member of the NFL staff, upheld the suspension. Reporter Jenkins concluded in her analysis that, “The NBA has a provision for an impartial arbitrator appeal, and so does the NHL. Why? Not because those league owners are generous but because it’s good business. Every large multipronged company, from Disney to General Electric, recognizes that neutral arbitration is better than trying to enforce managerial will because it’s faster, cheaper, fairer and leads to labor settlement instead of expensive court fighting.” See Jenkins’ report, Only Roger Goodell could turn Ezekiel Elliott into a sympathetic figure.

Immediately following the arbitrator’s ruling, the dispute moved into the United States Court of Appeals for the Fifth Circuit on a lawsuit filed by the Association filed against the NFL. The NFLPA also petitioned the court for a restraining order or injunctive relief that would allow Elliott to continue playing while the lawsuit proceeds. Justice Amos Mazzant reportedly granted the injunction, which analysts expect will stand throughout the current season, reasoning that:

It appears that the legal wrangling is playing out as columnist Jenkins expected. See here for example.

For this site’s earlier post on the Washington Post’s article about police arbitration, see here.