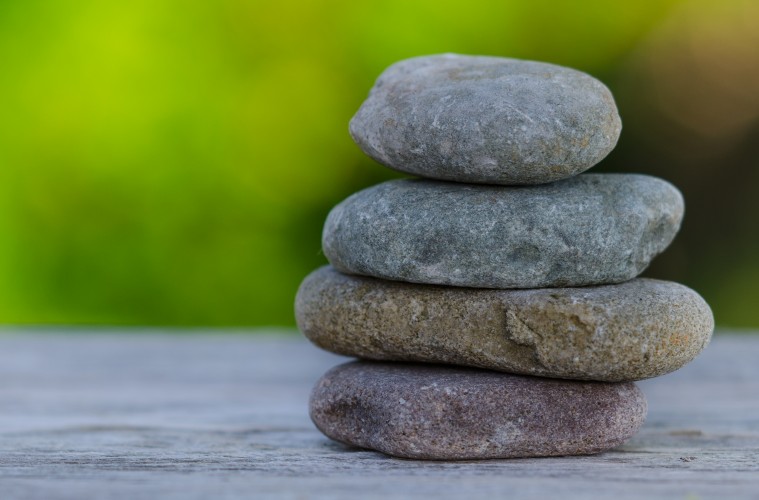 (Below, please find a letter that NAA’s President, Kathy Miller, recently shared with NAA members about the passing of Arbitrator David Petersen.)

I am writing to inform you of the heartbreaking news that David Petersen has died. The Academy has many dedicated members, but I know of no one who loves our organization more than David did. I also am unaware of anyone who has contributed as much to the Academy as David has since he was admitted in 1986, most notably during his unprecedented 15-year term as Executive Secretary Treasurer. David’s institutional knowledge was unparalleled, as was his tireless generosity in sharing the benefits of that knowledge with a succession of presidents, other officers, committee chairs, and the many individual members who constantly sought his advice. “Let’s ask David” became the Academy’s unofficial mantra. While consistently using excellent judgment to promote and protect the best interests of the Academy, David simultaneously treated his colleagues with respect and sensitivity to their individual needs, whether those needs be practical, psychological, or political. He routinely performed his broad role from behind the scenes, stepping forward for recognition only when circumstances dictated that result. Walt De Treux, Suzanne Kelley, and Katie Griffin join me in believing that as we move the Academy forward from today, we have lost a stellar President Elect.

David also was a very loving and involved husband to Angela, father to Beth, Matt and Rob, and grandfather to his three precious and beloved granddaughters, Lilly, Emma, and Willow. Many of you also know that it would be difficult to find a more attentive, sensitive and loyal friend. I know I was privileged for many years to have David as a colleague and dear friend, and I always will miss him.

Correspondence may be sent to David’s family at: Angela Petersen, 2672 Gloucester Drive, Pittsburgh, PA 15241. The Petersen family will hold a memorial service in Pittsburgh soon, which will be limited to David’s family and local friends. Angela will travel to our Annual Meeting in Vancouver in May, where she plans to greet David’s NAA colleagues and friends during a memorial. In lieu of flowers, the family suggests a contribution in David’s honor to the NAA Research and Education Foundation.