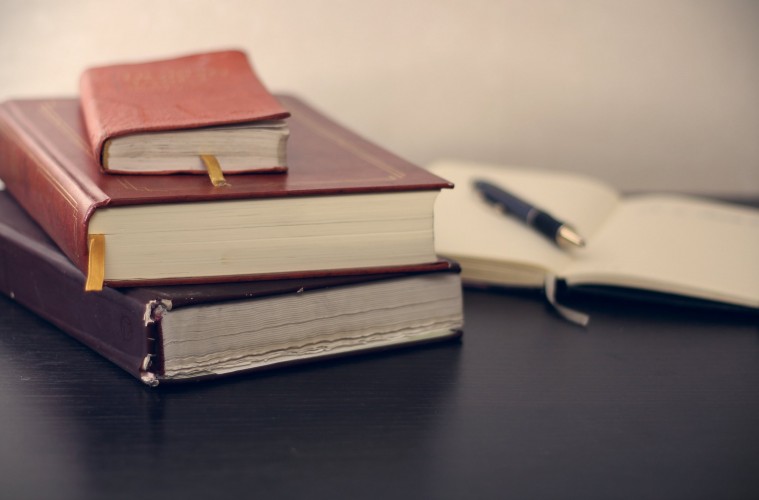 A Brief Overview and Historical Background on Labor and Employment Arbitration

This is the first part of a four-part series essay by Professors Martin H. Malin, James Oldham and Ted St. Antoine on the history and legal framework of labor and employment arbitration.

In arbitration and mediation two or more parties having or anticipating a dispute agree to use neutral third persons to help resolve the controversy without resorting to the courts or other governmental agencies. The two processes are quite different. In arbitration the neutral ordinarily makes a final and legally binding decision. In mediation, by contrast, the neutral’s function is to assist the parties themselves to agree on a settlement. The mediator may, however, make specific recommendations to the parties. A variant format is “med-arb,” in which the neutral first seeks to mediate the dispute but, failing that, proceeds to arbitrate.

Most arbitrators are private persons who are selected by the disputing parties. They may arbitrate full-time or part-time although they are likely to have had, or continue to have, positions as lawyers, academics, government officials, or even party representatives. Traditional labor arbitrators hear and decide grievances according to procedures set out in collective bargaining contracts. Each collective bargaining contract will have been negotiated between an employer and a union representing a specific group of employees – for example, office and clerical employees or maintenance mechanics. In these cases arbitrators usually operate as solo individuals. When an employer and a union have not been able to agree on the terms of a first collective bargaining agreement or a renewal, arbitrators may be retained to hear evidence and arguments from both sides and to decide the unresolved issues. In these so-called “interest” or “new contract” arbitrations, it is not uncommon to have a panel of three arbitrators. Disputing parties may choose arbitrators directly or select them from lists provided by “designating agencies,” such as the American Arbitration Association (AAA), the Federal Mediation and Conciliation Service (FMCS), or a state agency.  Mediators may also be private individuals, but many are government employees.

Arbitration and mediation have been used to resolve many types of disputes, including commercial, construction, community, international, and even domestic relations. Here, the focus is on traditional labor and employment relationships. No single authoritative source exists for arbitration statistics, but some 5,000 persons in the U.S. are said to do labor arbitration work. Ten percent of the labor arbitrators decide around 50% of the awards among the estimated more than 50,000 grievance and interest cases filed annually. The least busy 25% of arbitrators handle 2% or less of the cases. Most well-established labor arbitrators belong to the National Academy of Arbitrators (NAA), which has about 640 American and Canadian members. Candidates for the NAA must have decided a minimum of 60 diverse cases over six years even to be considered for membership. Full-time veterans have issued thousands of awards. Arbitration training programs are run by universities, AAA, FMCS, and commercial groups. Experienced arbitrators often have interns. The NAA holds an annual meeting with valuable educational programs that are later published as well as a fall educational conference for members.  There is no governmental certification of arbitrators. Success as an arbitrator ultimately depends on one’s continuing acceptability to both unions and employers.

In union-management arbitrations of cases in which employees have been discharged or disciplined, the burden of proof is on the employer. As such, the arbitrator requests the employer to proceed first at the arbitration hearing. Labor arbitration hearings are informal. Technical rules of evidence do not apply, but arbitrators increasingly pay heed to fundamental evidentiary principles. The standard of proof is ordinarily the civil (non-criminal) standard of a  preponderance of the evidence (“more likely than not”). But when the charge is a serious criminal offense or conduct involving moral turpitude, many arbitrators require clear and convincing evidence because of the potential damage to the employee’s future career. The criminal standard of proof beyond a reasonable doubt is rarely if ever used in arbitration.In nondisciplinary contract-interpretation cases, such as disputes over wages, seniority, or job assignments, the moving or grieving party (usually the union) is customarily regarded as having the burden of proof. Some arbitrators say that in contract interpretation cases, there is no particular burden of proof – it is simply a question of which party is more convincing.Labor arbitration hearings may be held at the employer’s plant or offices, at the union hall, or at a neutral site such as a hotel. Employers generally use lawyers but unions often do not. Posthearing briefs are common, although some parties prefer closing oral arguments to save time and expense. The arbitrator’s award is customarily issued within 30-60 days or less, but occasionally there are bench decisions immediately following the hearing. Arbitrators’ fees are most often shared by the parties, but sometimes the parties have agreed upon a “loser pays” rule. At its best, arbitration is simpler, faster, and cheaper than court litigation or administrative proceedings. See generally, Elkouri & Elkouri, How Arbitration Works (Kenneth May 7th ed. 2012); National Academy of Arbitrators, The Common Law of the Workplace: The Views of Arbitrators (Theodore J. St. Antoine 2d ed. 2005).

Initially, both British and American courts were hostile to arbitration, considering it an intrusion on their jurisdiction. Over time the law in the U.S. came to authorize the enforcement of an arbitration award that had actually been issued, but courts still generally award only nominal damages for a breach of the contract to arbitrate in a final and binding way. The Federal Arbitration Act of 1925 (FAA), 9 U.S. Code §§ 1-14 (2012), overrode state laws and court decisions that had made arbitration agreements less enforceable than other contracts. For many years the FAA was not thought applicable to collective bargaining agreements because the Act exempted “contracts of employment” of employees engaged in interstate commerce. But in Circuit City Stores, Inc. v. Adams, 532 U.S. 105 (2001), the Supreme Court determined that the employment-contract exemption in the FAA only covered transportation workers.

Eventually, agreements to arbitrate as well as arbitration awards became subject to judicial enforcement. Labor agreements were treated as binding contracts under state law. During World War II the National War Labor Board further promoted grievance arbitration by regularly imposing it in contracts when the parties could not reach agreement. By the 1980s more than 95% of all collective bargaining agreements contained provisions for arbitration.

Continue to the second part of the series.