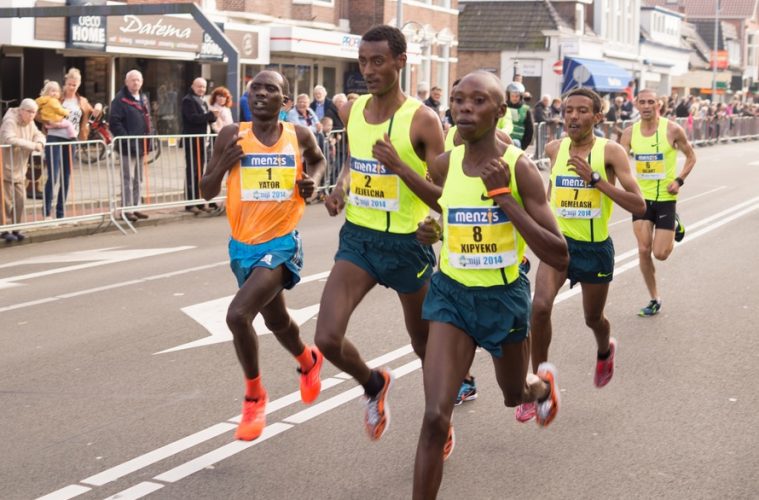 A Primer on the Court of Arbitration for Sport (CAS)

Ilhyung Lee is Professor of Law and Senior Fellow, Center for the Study of Dispute Resolution, at the University of Missouri.  He is included in the roster of neutrals for the International Centre for Dispute Resolution, Korean Commercial Arbitration Board, USA Track & Field, World Intellectual Property Organization, and the Court of Arbitration for Sport (Mediators list).

With the 2016 Summer Olympics in Rio de Janeiro a week away, the sports world might hear more of the Court of Arbitration for Sport (CAS).  In fact, CAS already has been in the news.  Russian tennis player Maria Sharapova challenged the two-year ban imposed on her by the International Tennis Federation, taking her claim to CAS.  Reportedly, CAS will postpone its decision until September, meaning that Sharapova will not be able to compete in this year’s Olympics.

More recently, the New York Times posted an article reporting that CAS rejected the efforts of the Russian track and field team to compete in the Rio Olympics, after the sport’s governing body imposed a ban against the team, the result of an allegedly widespread and government-sponsored doping scheme.  The headline reads, “Sports Court Upholds Ban on Russian Track and Field Athletes,” and the article begins, “An appeals court upheld the ban . . . .”

Just to be clear, CAS is not a court, as in a court of law that is part of a national judiciary.  Nor is it an international court created by two or more countries that has agreed-on jurisdiction to preside over cases in a specialized area (e.g., International Criminal Court, International Court of Justice).  CAS most certainly is not an appellate court.  The Court of Arbitration for Sport is simply an organization that provides dispute resolution services in sports-related matters – principally arbitration, but also mediation.

Most references to CAS in the media are to an arbitration tribunal that CAS appoints.  The following example highlights the basics of arbitration.  Imagine that Jones and Schmidt are involved in an international commercial dispute.  They could go to court (but in which country?), and devote the time and resources in litigation, which could include years of appeals.  Instead, they could agree to have the dispute decided by a neutral third party (an arbitrator), who issues a decision (the arbitration award).  The award is binding on the parties, except in very limited situations, as provided in most countries’ arbitration laws.  In the U.S., for example, a court may set aside or vacate the award only if there is evidence of “corruption, fraud, or undue means,” the arbitrator’s “evident partiality,” the arbitrator’s “misbehavior” or refusal to hear the evidence, or other circumstances that are extremely difficult to prove.

The losing party in arbitration may challenge the arbitrator’s decision in court, of course, but this challenge is not a traditional “appeal.”  The vast majority of arbitration awards are upheld by the courts.  That is the whole point of arbitration:  The parties agree to choose this dispute resolution method –generally less costly and more expeditious than litigation – which results in a binding decision.  Arbitration also allows for resolution of the dispute by an arbitrator who has expertise in the subject matter of the dispute. This method is especially beneficial when the parties are in the sports arena, where disputes often involve questions of athlete eligibility.

Although some may refer to CAS as the “highest court in sports,” it is neither a court, nor is it the last resort.  It is an arbitration tribunal, with limited judicial review.  During the Olympics, CAS provides on-site arbitrators to resolve disputes on an expedited basis.  Again, that would be arbitration at work.