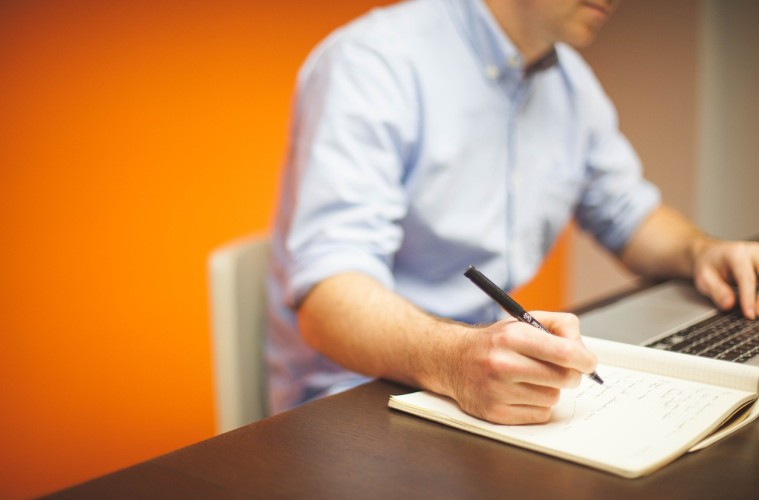 (As readers of this website know, recently the US Supreme Court issued its decision in Epic Systems, dealing with the issue of class arbitration waivers.  Below we provide a brief summary of the opinion, followed by a summary of some of the commentary scholars and practitioners have written about the decision).

In a 5-4 opinion by Justice Gorsuch, the Supreme Court held that arbitration provisions barring workers from bringing class actions or class arbitrations are enforceable. Epic Sys. Corp. v. Lewis, No. 16-285, 2018 WL 2292444 (U.S. May 21, 2018); link to opinion here. Justice Gorsuch reasoned that, under the Federal Arbitration Act, arbitration agreements mandating that workers proceed on an individual basis must be enforced. Justice Gorsuch found that enforcement of these individual arbitration agreements did not contravene the National Labor Relations Act, which allowed workers to engage in collective action, because the NLRA was only applicable in the context of unionization or collective bargaining, not in the context of a legal setting.

The decision has led to people viewing the opinion as either a continuing a trend of limiting worker’s rights or as leveling the playing field for employers against costly litigation.

In Favor of the Majority Opinion

Richard Samp, chief counsel of the Washington Legal Foundation (which wrote an amicus brief supporting the employers in Epic Systems), agreed with the majority opinion. Samp stated that Ginsburg’s complaint about the decision contravening the NLRA and right to federal class actions was anachronistic, in that the NLRA was created far before F.R.C.P. 23 was enacted. To Samp, the drafters of the NLRA could not have had in mind, specifically, the right to class actions for workers; therefore, Ginsburg’s complaint is revisionist. Samp’s article, Justice Ginsburg’s anachronistic dissent in Epic Systems runs afoul of the Rules Enabling Act, can be found here.

In a recent Economist article, the decision was heralded as “a powerful tool” that employers could deploy to “avoid time-consuming, costly litigation.” Pointing to specific instances where companies fought off workers attempting to bring class actions, the article finds the majority’s decision upholding good policy. You can read the article, The Supreme Court Sides with Companies Over Arbitration Agreements, here.

Against the Majority Opinion

William Gould saw the majority opinion as sanctioning the practice of using “unbargained for” arbitration against workers. Gould, agreeing with Justice Ginsburg, believes the employee-employer relationship is fundamentally unequal, so Justice Gorsuch’s claim that the arbitration clauses were contracted for by both parties is simply not realistic.  Gould saw this decision as a continuing trend in undercutting worker’s rights, potentially incentivizing employers to underpay workers, since their employees would have no adequate way to vindicate their rights. You can read Gould’s article, Supreme Court Ruling Unfairly Snuffs Out Employee Rights, here.

Katherine Stone criticized the majority opinion for failing to engage the policy behind their decision, instead falling back solely on selective precedent. To Stone, the difference in the majority and dissenting opinions reflects a difference in judicial analysis. According to Stone, the majority explicitly refused to discuss policy and only relied on previous case law, whereas the dissent reasoned through judicial precedence, policy rationale, statistics, and relevant legislative history. Stone sees the consequences of Epic Systems to be potentially enormous as workers’ rights to go to court continue to vanish. Read Stone’s article Majority Gives Short Shrift to Worker Rights here.