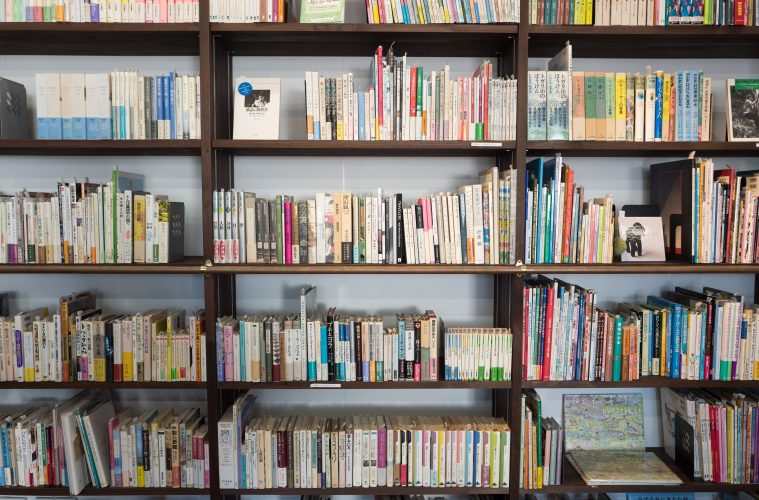 Mini-Symposium: “New Prime”: New Directions or More of the Same?

On January 15, the U.S. Supreme Court issued its New Prime V. Oliveira decision.  As we previously noted (see here), the Court held that only courts can decide the question of whether the Federal Arbitration Act (FAA), 9 U.S.C. §§ 1-16, applies to a particular arbitration agreement, even if the arbitration agreement delegates the question of “arbitrability” to an arbitrator.  The Supreme Court also held that the exemption from the FAA for all “contracts of employment of seamen, railroad employees, or any other class of workers engaged in foreign or interstate commerce,” applies to independent contractors as well as traditional employees.

In this mini-symposium, we have asked several arbitrators and scholars to comment on some of the various issues raised by the Court’s decision.  Below please find links to their comments.  Additional commentary will be added in upcoming days.