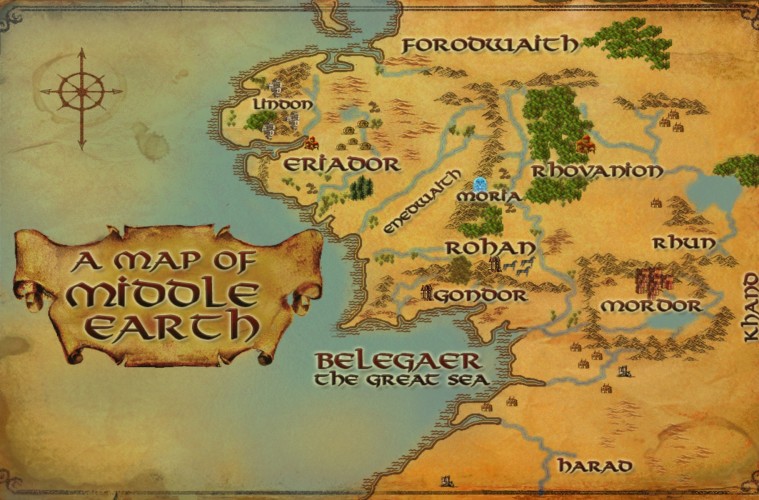 In recent years, South Africa has experienced a steep and costly increase in the number of strikes and lockouts.  In order to address concerns raised by this trend, major changes were recently implemented by the SA government.  The Labour Relations Amendment Act addresses a number of issues, including changes to the provisions dealing with the appointment of advisory arbitration panels.

Section 150A of the Labour Relations Act (LRA) provides for the appointment of Advisory Arbitration Panels, wherein an arbitratal panel renders a proposed settlement in the nature of recommendations or advice.  The LRA gives the appointment powers to the director of the CCMA (Commission of Conciliation Mediation and Arbitration).  The Act also gives the Labour Court discretion to issue an order requiring the director of the CCMA to appoint a panel of advisory arbitrators. The purpose of these proceedings is not to suspend or stop the strike, but to provide emergency aid for solving the underlying dispute. The panel possesses all the powers of the arbitrator such as fact-finding, request of evidence, and others. However, the decision rendered is not final unless both parties accept it as such.

Section 150B of the amendments now allows the CCMA director to appoint a competent party as a replacement representative if one of the parties in question refuses to partake in these advisory proceedings.

For a summary of the LRA Amendments see here.

(This summary was prepared by Sisonke Dyonta.  Ms. Dyonta is from South Africa and is currently pursuing her LL.M. in Dispute Resolution at the University of Missouri School of Law.)