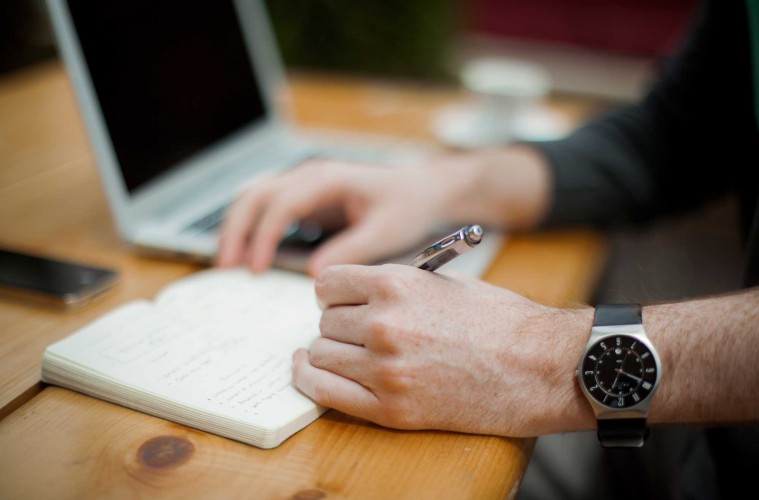 Brogan Responds to NYT’s Article on Secrecy in Arbitration

(Note: Below is the text of a Letter to the Editor that Margaret Brogan, President of the NAA sent to the New York Times in response to an article about the ongoing dispute between Gretchen Carlson and Roger Ailes).

Re:  Gretchen Carlson’s Fox News Contract Could Shroud Her Case in Secrecy, July 13, 2016

This article is misleading.  By failing to differentiate between types of arbitration, it paints a broad and negative brush over all arbitration.  Without commenting on Ms. Carlson’s individual agreement, that dispute resolution scheme is not Labor Arbitration, which is a product of a mutual agreement between management and unions to resolve workplace disputes in a less formal forum but with due process and evidentiary safeguards.  Labor arbitrators are selected by both sides and are neutral – that is, they do not represent either management or workers.  The Code of Professional Responsibility adopted by the National Academy of Arbitrators, which was established in 1947, establishes standards of fairness and integrity in the labor arbitration process.  Labor arbitrators, who are typically fulltime, are independent.  They cannot favor one side but must simply make the tough call.  To demean arbitration as a whole, as the authors do here, is an unwarranted attack on dispute resolution processes, such as labor arbitration, that have successfully advanced workplace justice for decades.