At the keynote address for Mizzou Law’s One Read series on October 14, Professor Lisa Pruitt, through a discussion of J.D. Vance’s work Hillbilly Elegy, invited students to contemplate an issue frequently ignored in the modern media landscape: the widespread poverty of rural, white America. Specifically, Professor Pruitt discussed how she is grateful for the critical success of Vance’s book in bringing the issue of rural white poverty into the limelight. However, much of her time was spent offering criticism towards Vance’s monolithic approach and view toward the root of ever-present poverty.

In recounting how her own story of upward class migration that closely mirrors Vance’s, Professor Pruitt showcased how one may still hold views that the social safety net of government intervention is a valuable tool in combating rural poverty in contrast to Vance’s implicit, somewhat derogatory opinion that poverty among the rural white is merely, “their own damn fault.”

As someone who grew up in a rural town in southwest Missouri, Professor Pruitt’s discussion resonated strongly with me and other students who grew up in areas where it was impossible to ignore how extensive the issue of rural poverty is. Without acting as an apologist for any problematic views common to rural America and without diminishing the plight of the black poor, Professor Pruitt discussed how the derisive attitude towards “Trump’s America” inhibits exploration of the extensive issues of economic immobility plaguing many towns that simply cannot recover from the national economy increasingly shifting towards technological and other service-based fields.

At least to this student, Professor Pruitt’s discussion seemed to harken back to the core message of Martin Luther King Jr.’s poor people’s campaign: that white and, disproportionately, black folks stuck within the poverty cycle may only be released through a united coalition.

Our state has felt the pains and tensions intentionally sewn amongst the races by the economic elite more than many others, and a cross-racial coalition can only begin to be built was the plight of poor rural whites is acknowledged and recognized rather than discredited as the result of laziness or an innate lack of intelligence.

While being privileged enough to not grow up within the poverty at the core of Professor Pruitt’s discussion, many of my friends were not so fortunate, and her description that, “white trash is not quite white,” feels like an apt summary of the detriments of focusing discussions of poverty merely on race. In my mind, Professor Pruitt’s keynote served as an excellent reminder that, while it is still incredibly important to acknowledge the institutional disadvantages felt by those who are non-white, there is also a significant population of rural poor that must also be acknowledged if the widespread economic and social justice so many of us are seeking is to ever be manifested. 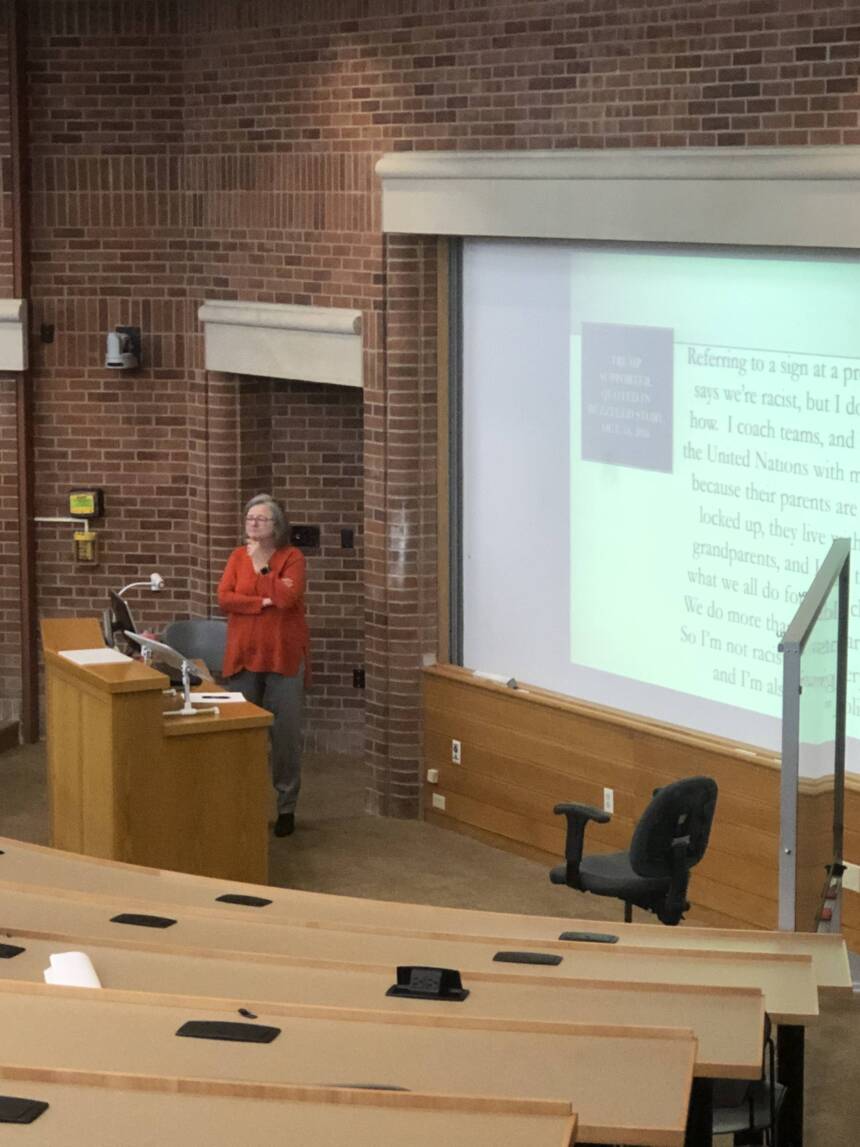 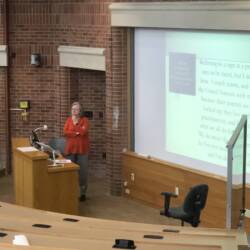 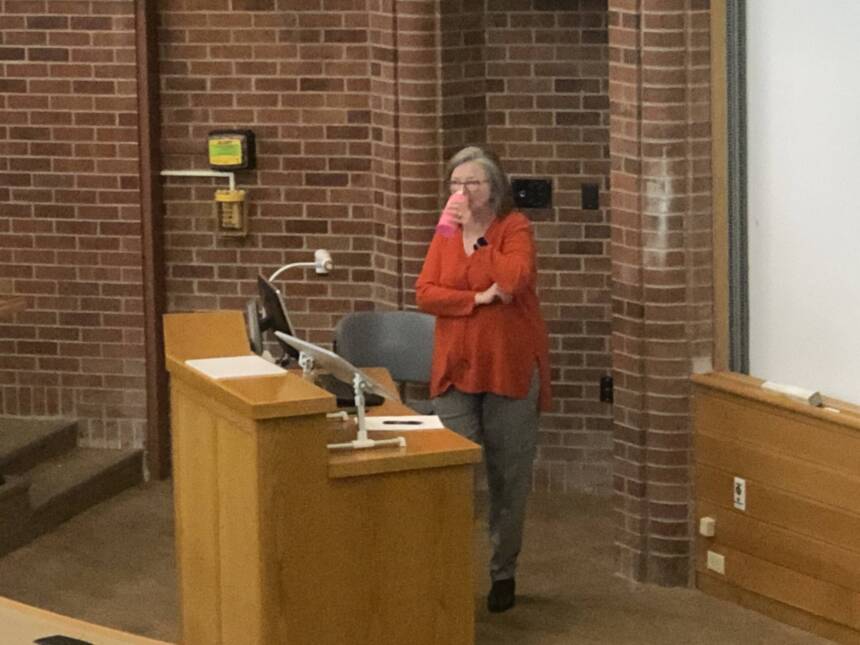 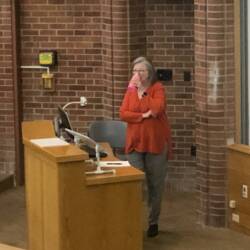 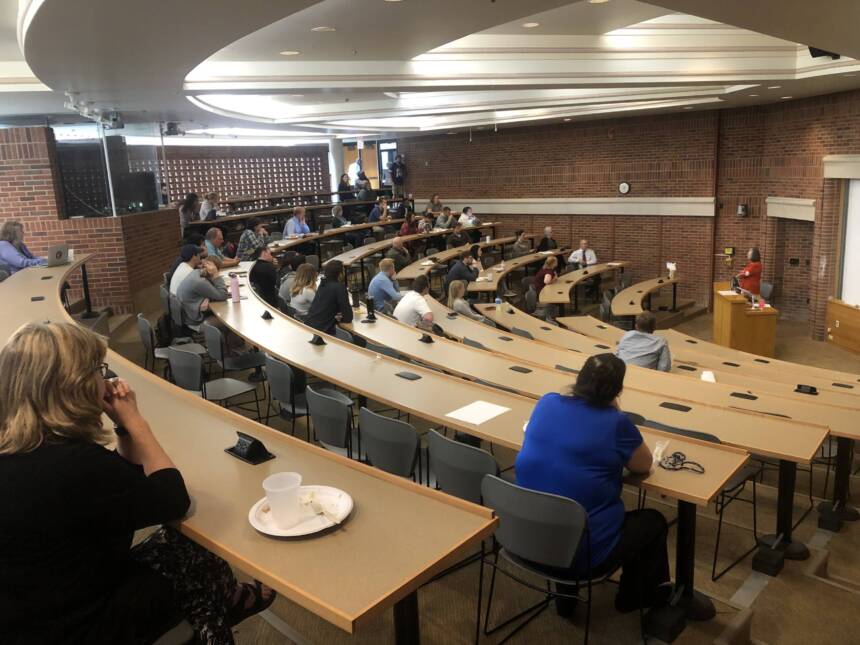 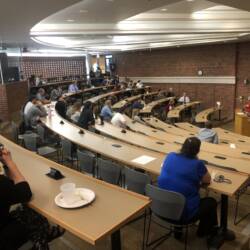 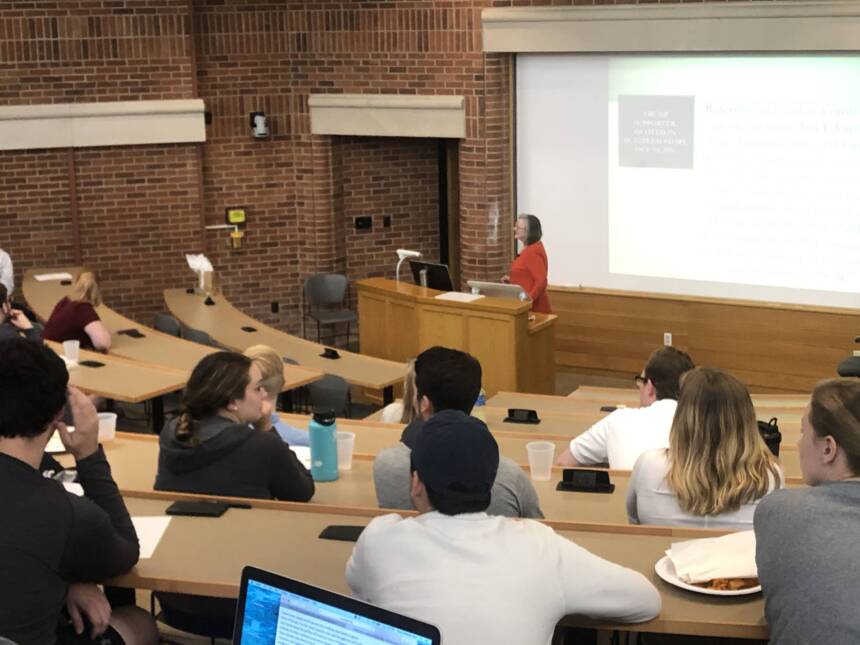 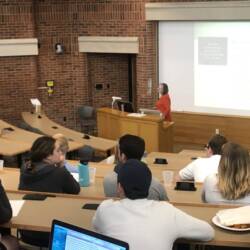 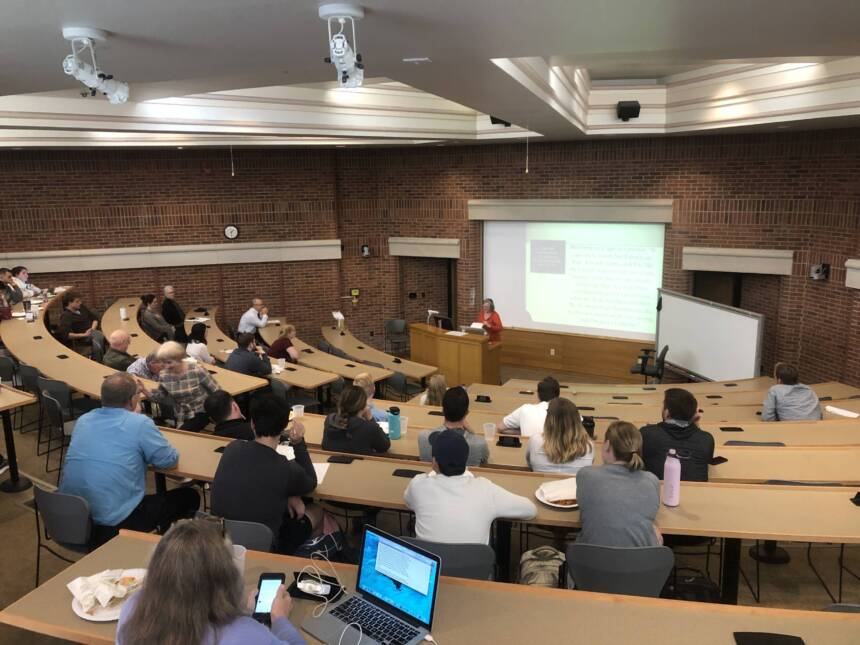 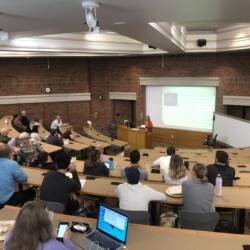 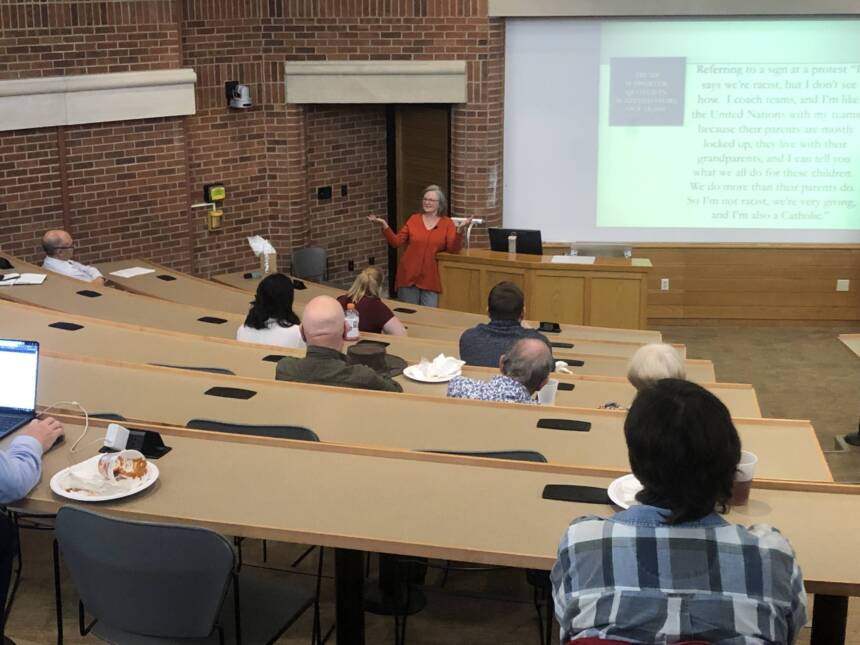 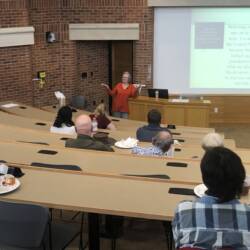 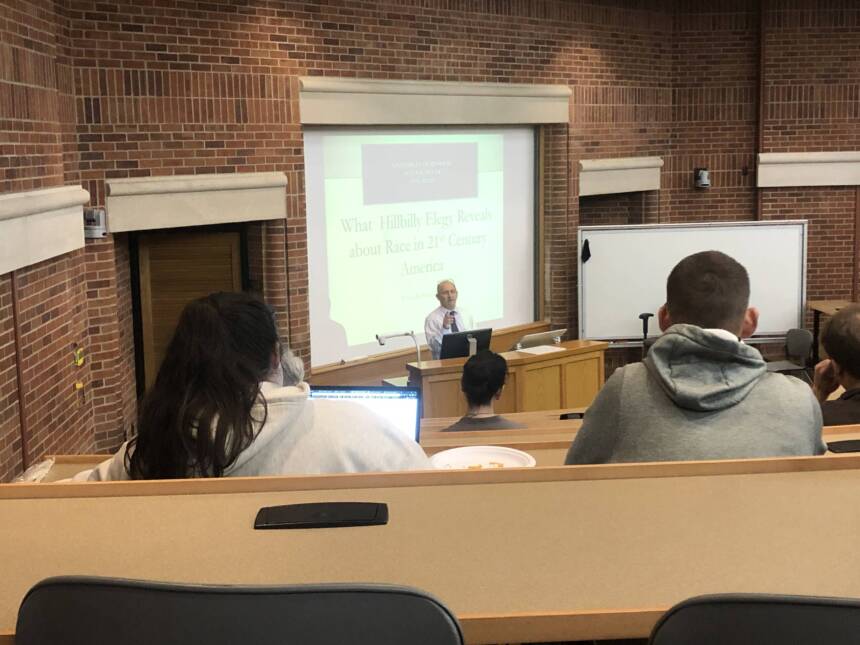 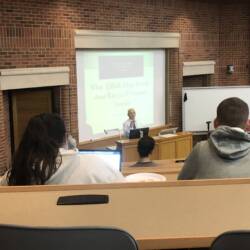 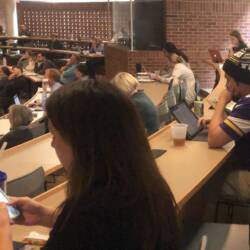 Students at Mizzou One Read Keynote 2019 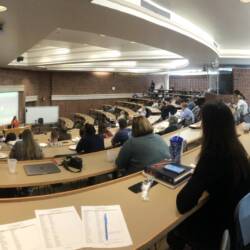 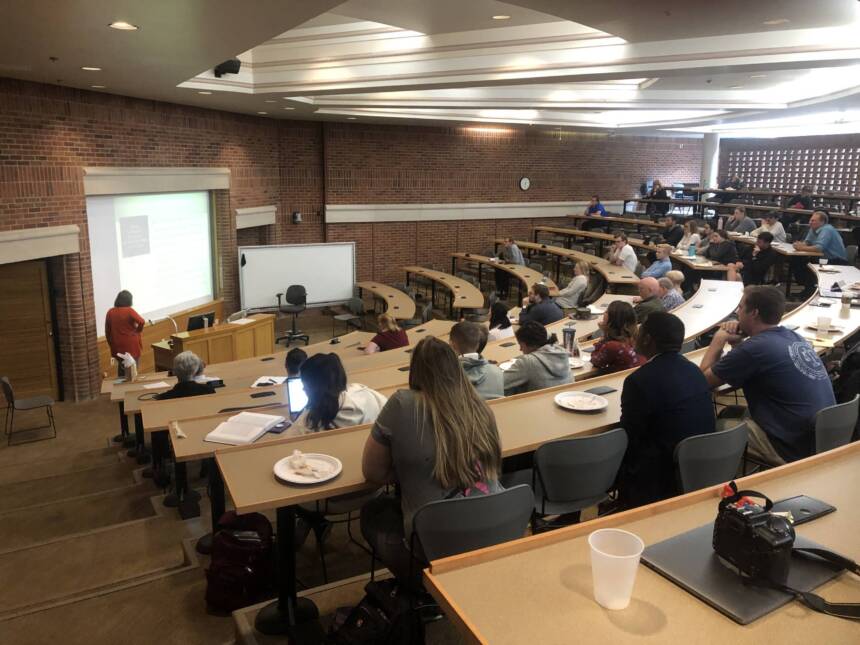 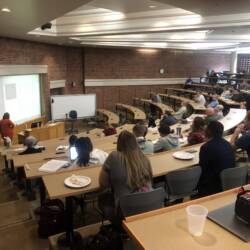 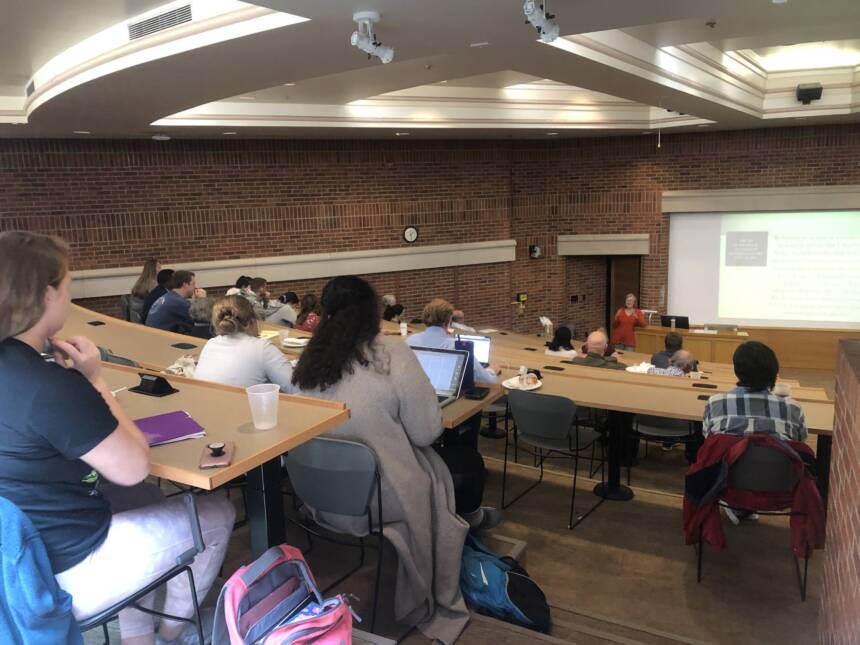 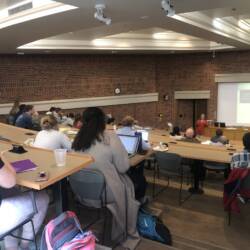 Keynote for Mizzou Law One Read 2019 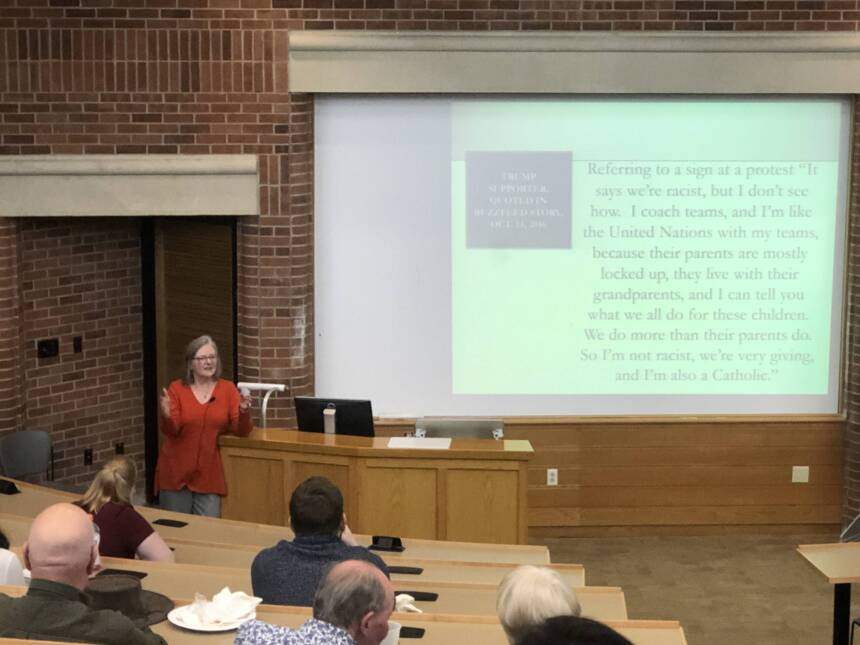 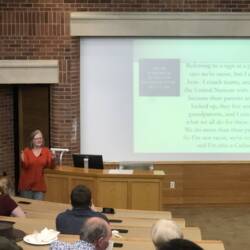