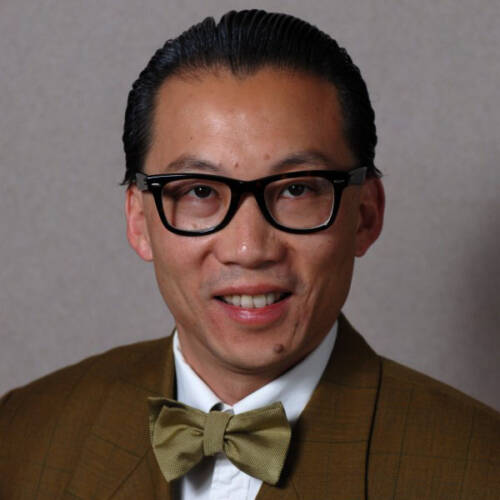 Carlos C. Sun, ’11, was named a William T. Kemper Fellow for Teaching Excellence at the University of Missouri. The fellowship was established in 1991 by William T. Kemper, a 1926 MU graduate, who was a well-known civic leader in Kansas City until his death in 1989. His 52-year career in banking included top positions at banks in Missouri, Kansas and Oklahoma. Each year, five outstanding teachers at MU are selected for this honor.

Sun, a professor of civil engineering in the MU College of Engineering, has been a member of the MU faculty since 2001. According to a press release about the award, he has “transformed the classroom environment by incorporating projects that students submit to national competitions” and is currently “working on creating the Mizzou Museum of Engineering in an effort to create a venue to showcase the prevalence and importance of engineering in smart communities and to recruit students to science, technology, engineering and math fields.”