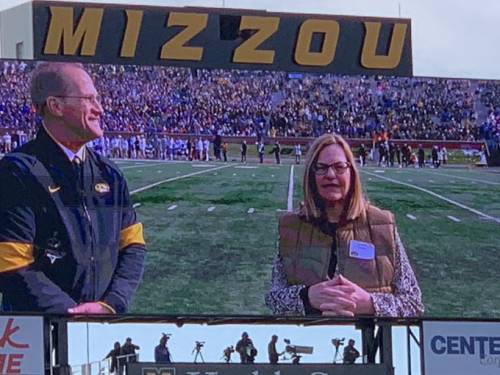 Three of Mizzou Law’s very own have been selected for the 2019 Faculty-Alumni Awards, which will be presented on Friday, November 15 at a banquet in Reynolds Alumni Center. Faculty and Alumni are recognized for outstanding professional and personal achievements. 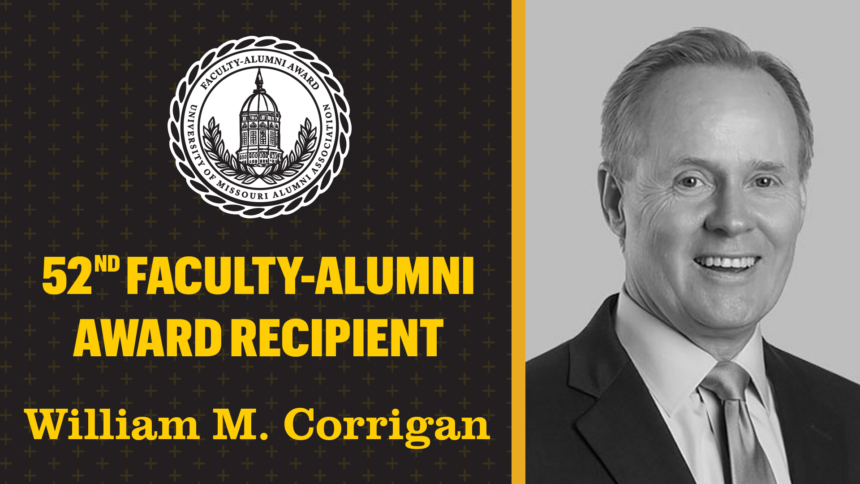 Class of ’85 graduate William M. Corrigan is an accomplished trial attorney who has consistently been listed in The Best Lawyers in America® and ranked as one of St. Louis’ top 50 lawyers. During his presidency of The Missouri Bar, Corrigan led efforts to provide free legal assistance for victims of Missouri’s Great Flood of 1993. In addition to his work as a partner at Armstrong Teasdale, LLP, Corrigan serves on the boards of several charitable organizations in the St. Louis area. 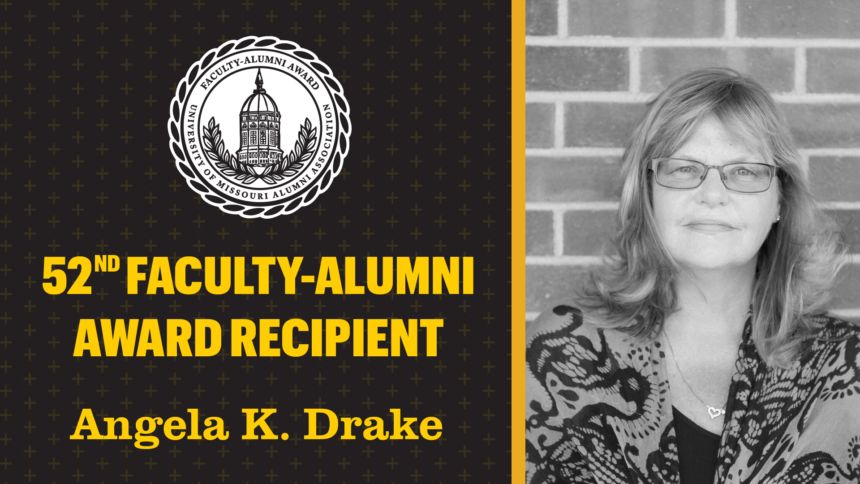 Professor Angela Drake, who serves as the Director and Supervising Attorney of the Veteran’s Clinic, has been selected in part for her continued dedication to public service. After practicing complex and class action litigation and insurance coverage and defense for over 25 years, Drake stepped out of the private sector to become the Veterans Clinic’s first-ever Supervising Attorney. In this position, Drake works with students to help serve veterans and their families seek benefits from the Department of Veterans Affairs and hosts an annual symposium on Veterans Day. 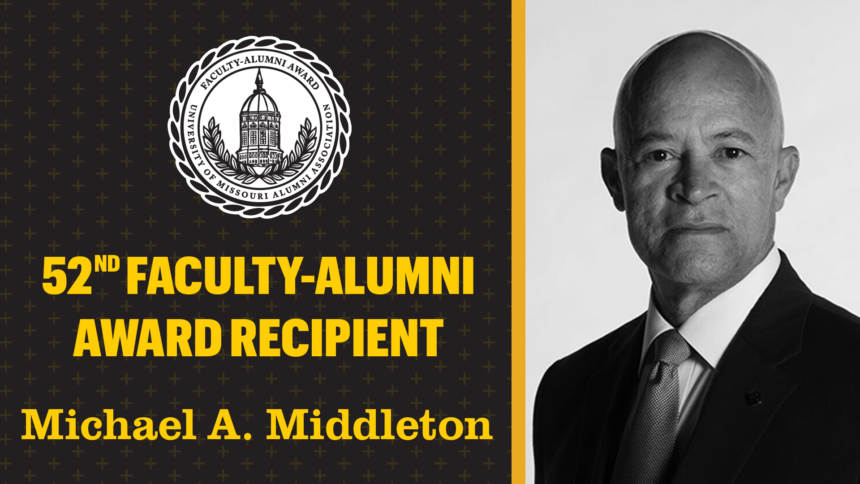 Michael A. Middleton, former Deputy Chancellor Emeritus and Professor Emeritus of Law, had a distinguished career within the federal government before returning to his alma mater. After serving as a trial attorney in the Civil Rights Division of the Department of Justice, Middleton was appointed by President Jimmy Carter in 1977 as Assistant Deputy Director of the Office for Civil Rights at the Department of Health Education and Welfare. He has served as director of the Office of Systemic Programs and as Associate General Counsel, Trial Division of the Equal Employment Opportunity Commission.

Photos from the event: 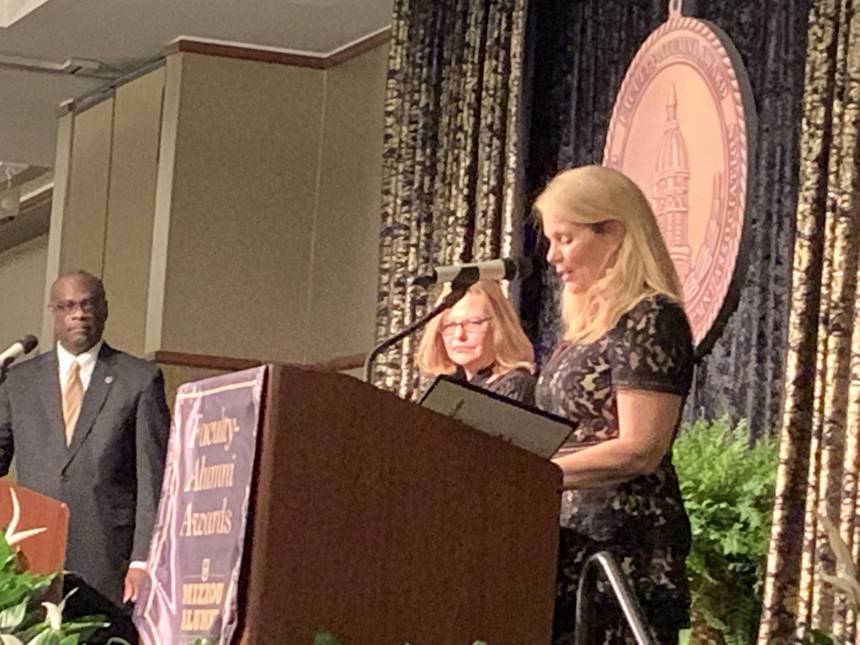 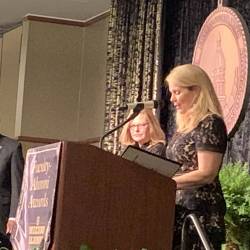 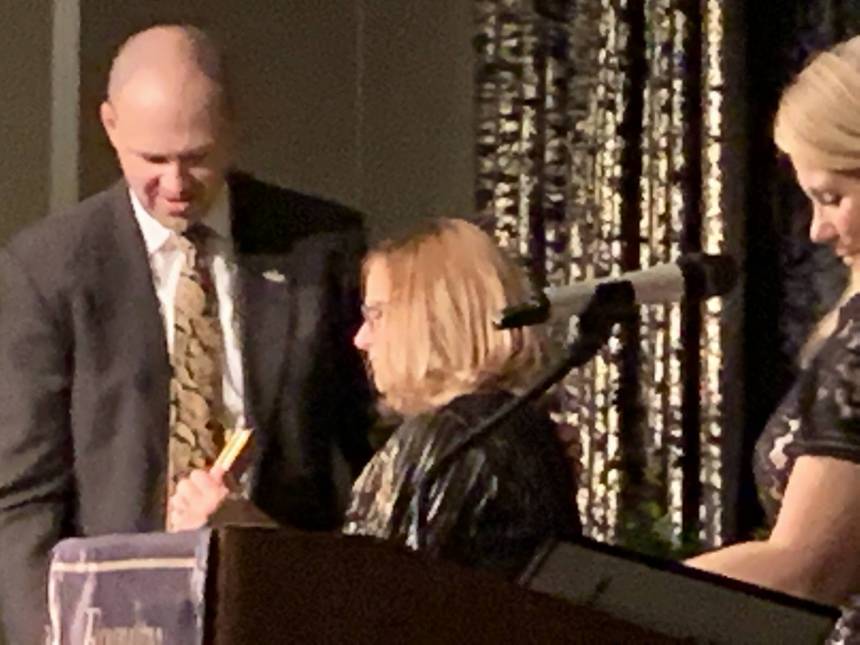 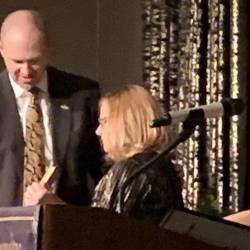 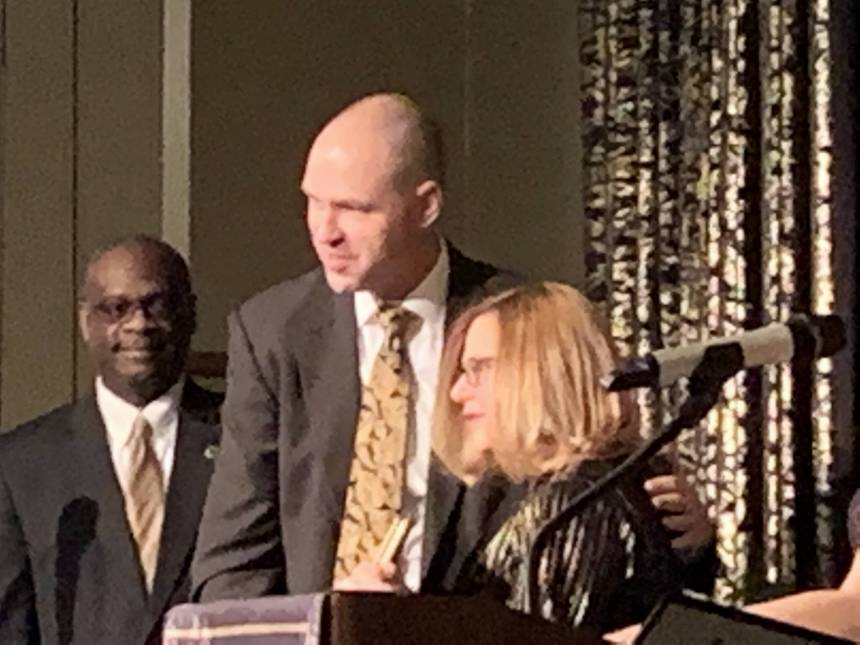 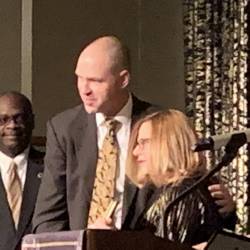 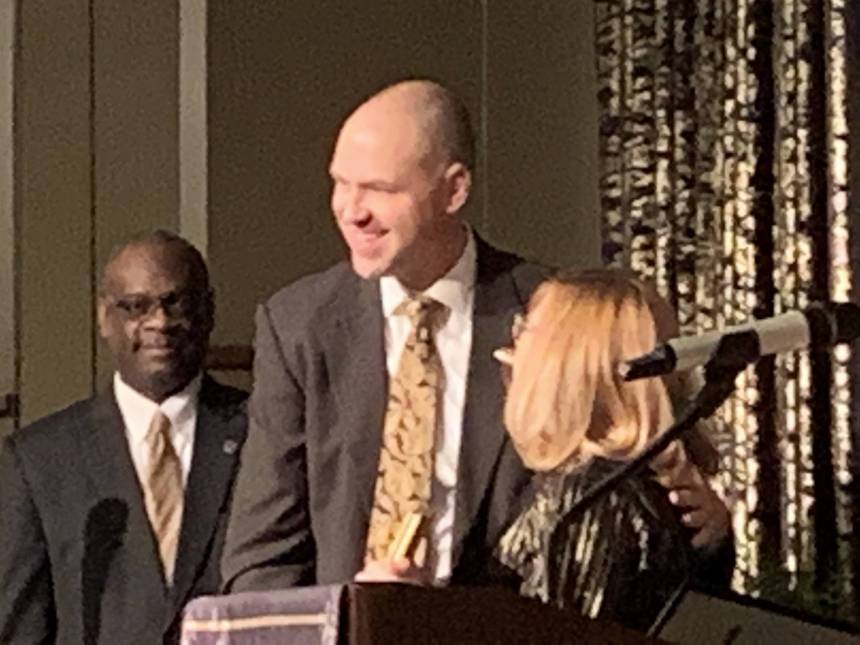 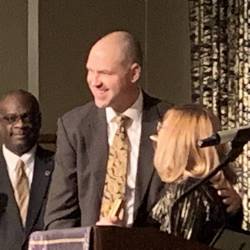 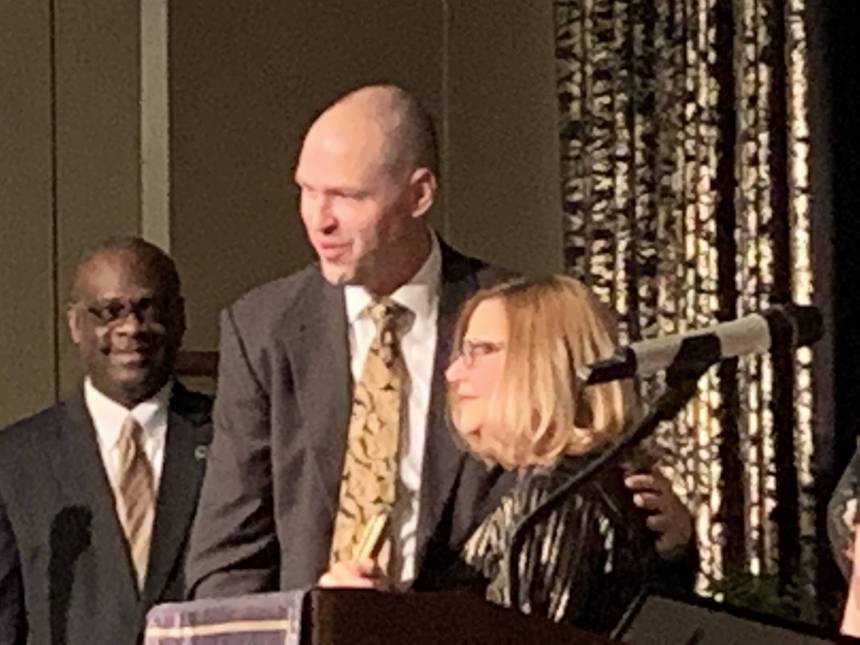 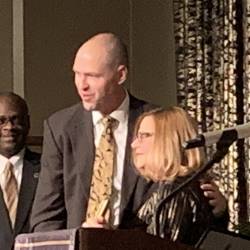 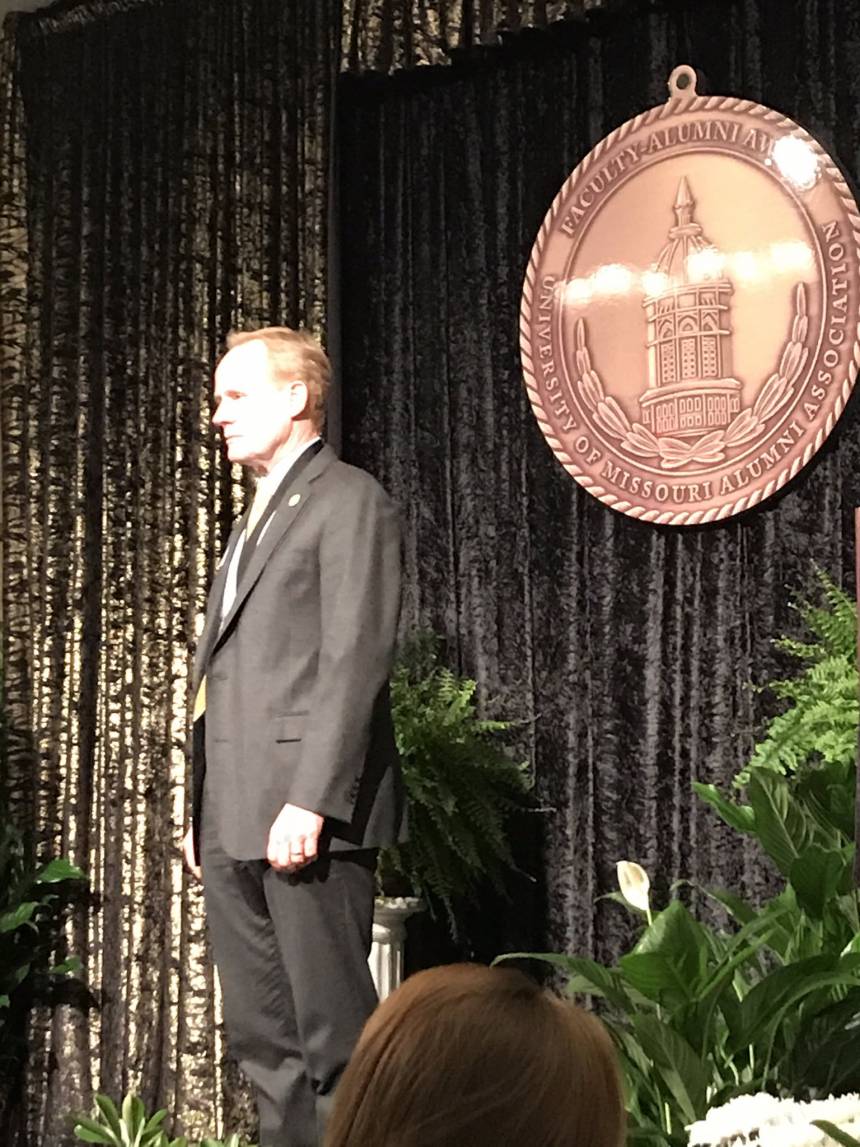 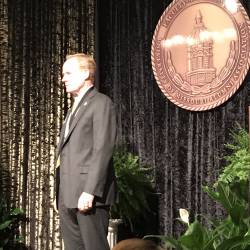 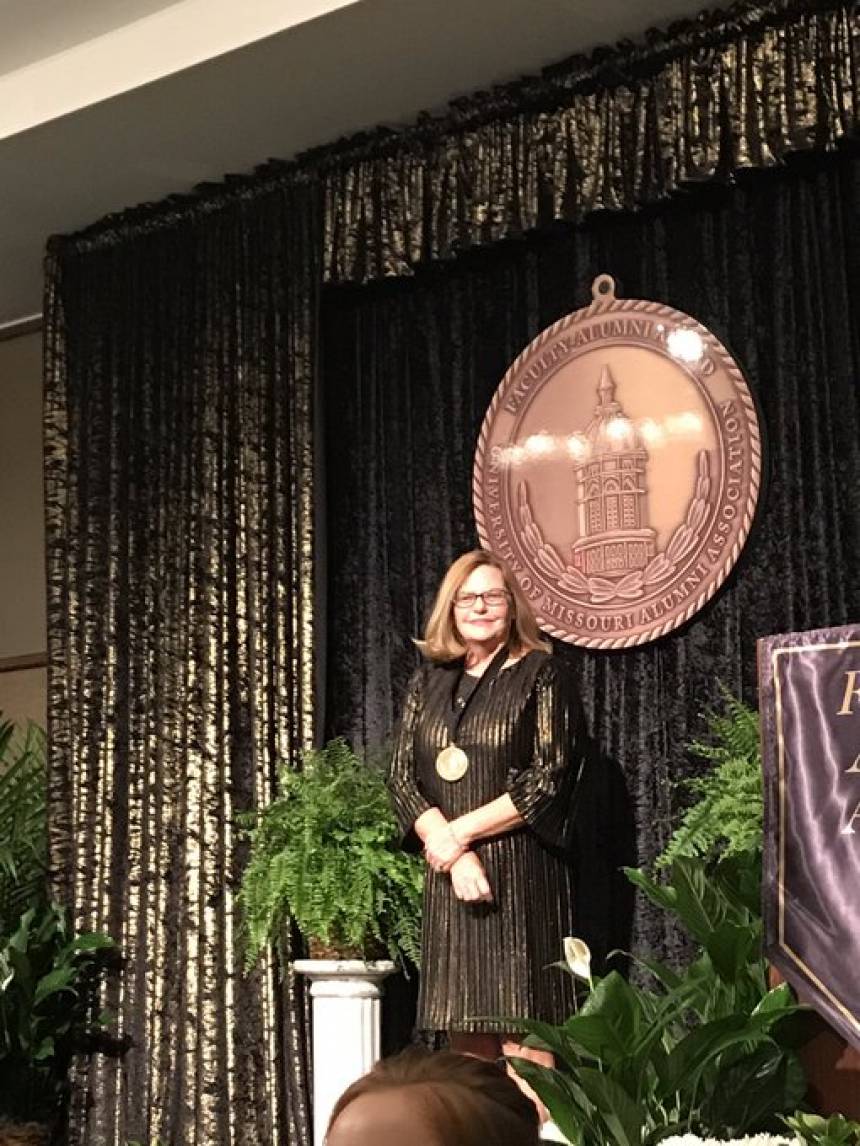 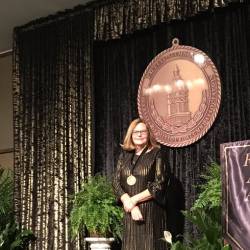 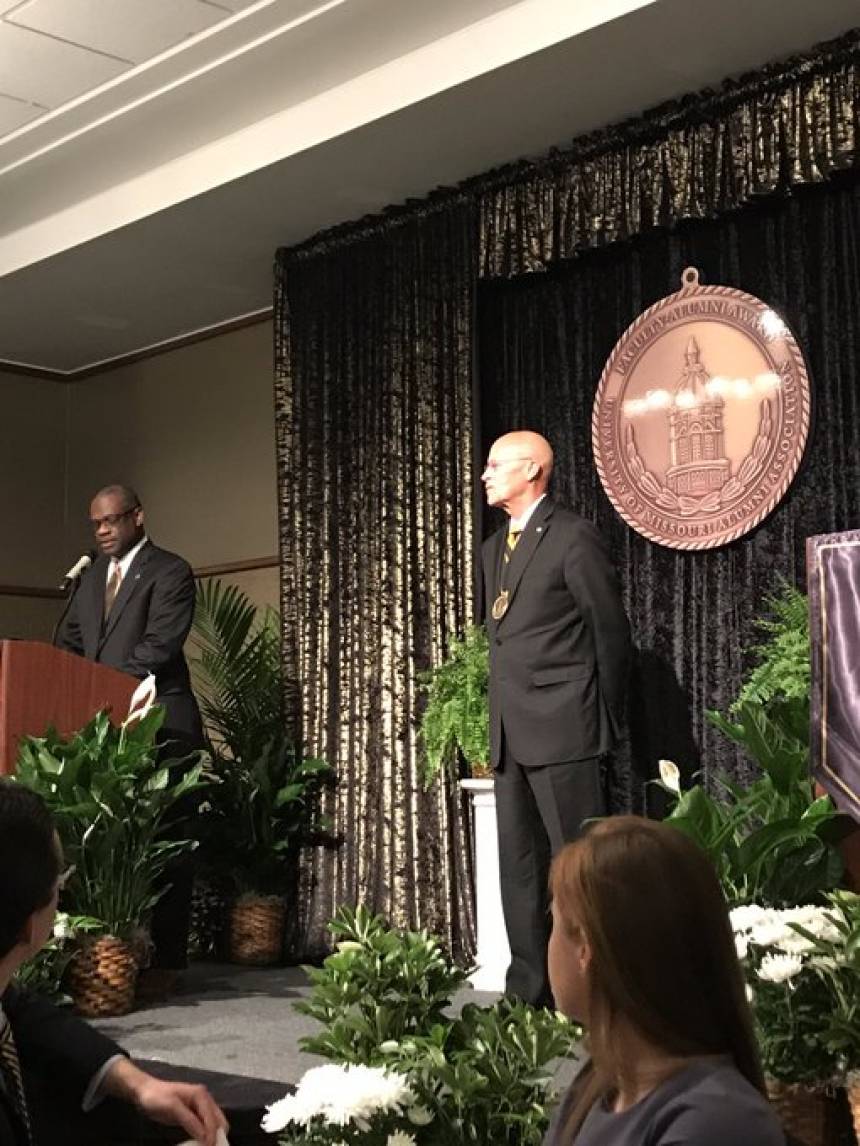 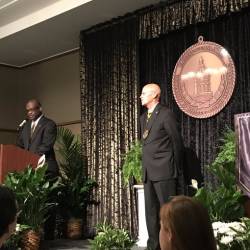 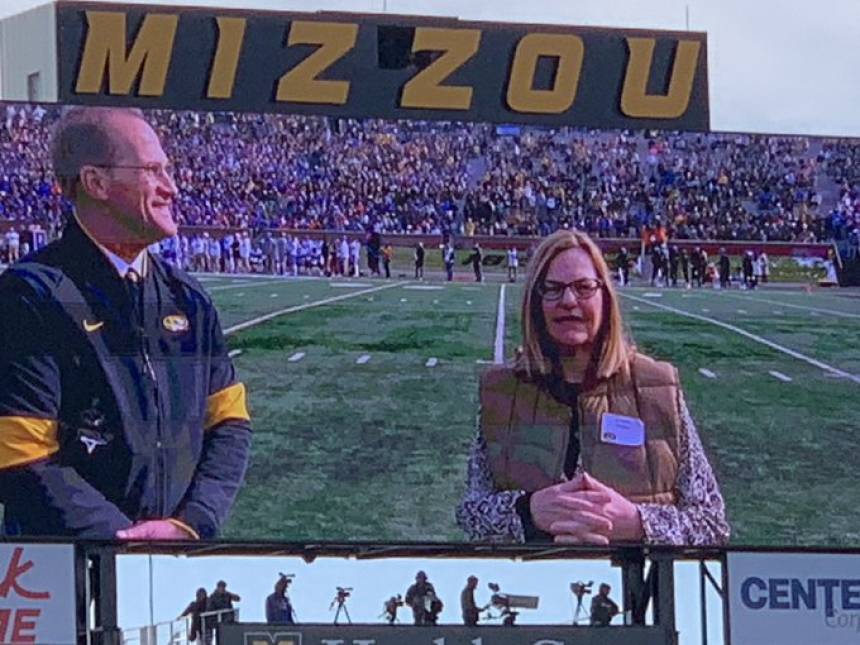 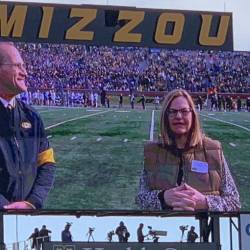