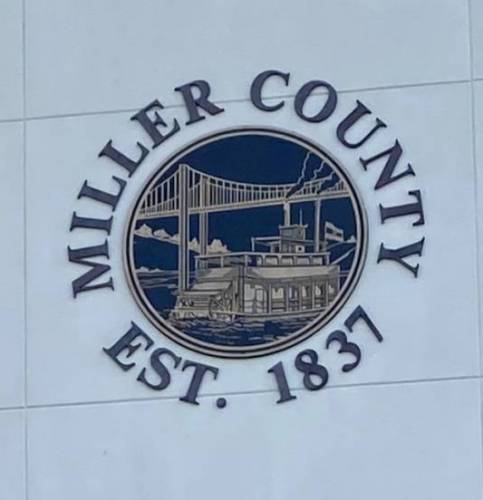 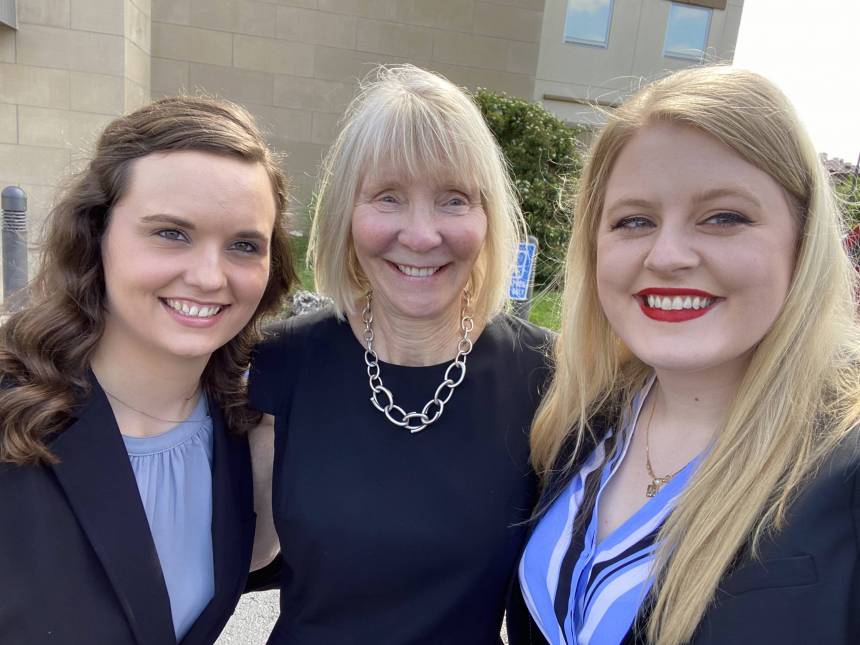 On June 16, Rule 13 certified law students Carley Johansson and ‘Katie’ Walker-Williams appeared in Miller County Court for a Family Violence Clinic client. They sought third-party custody of a child who had been raped repeatedly by her father and had no other parent. The attention of all 35 people in the courtroom was riveted on Katie shortly after she began her opening statement. By the time Carley finished her direct exam, bystanders in the courtroom were openly weeping. The clinic served as a last resort for the client, who could not have afforded to purchase legal counsel and where the state juvenile office refused to step in. On June 24, the judge granted the order.