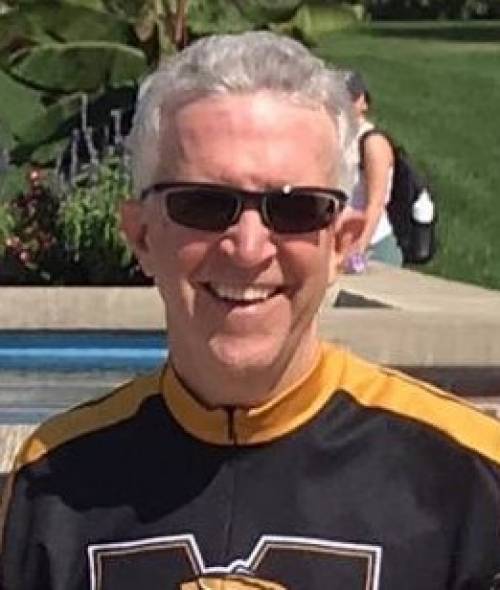 Larry McLellan, ’06, was already a successful trial lawyer and mediator in Des Moines, Iowa, when he enrolled in Mizzou Law’s LLM program in 2003. He grew up in central Iowa before completing his undergraduate degree in history and JD at Drake University. While McLellan was working for Sullivan & Ward, P.C. in Des Moines, he read an article in the Iowa Bar Association’s magazine about two Sioux City lawyers enrolled in the LLM program that struck his interest.

“I enjoyed my second tour in law school more than my first,” McLellan said. “It was a completely different experience, particularly when you are close in age to your professors. I was probably most amazed by the diversity of the students in the program. Students fresh from law school through individuals such as myself working as attorneys in law firms and the large number of students from outside the U.S.”

From 2003-2006, while McLellan was enrolled at Mizzou Law part-time, he would commute once a week from Iowa in a single day to attend classes. Throughout the rest of the week, he continued to work full time as a trial attorney. He remained with Sullivan & Ward, P.C, after graduating from the LLM program until 2012, when he was appointed by Governor Terry Branstad to serve as a district court judge.

“It is a position I enjoy greatly, and I can honestly say it is a profession I enjoy getting up every morning and doing,” McLellan said. “In 2017, I was appointed by the Iowa Supreme Court to serve as one of four business court judges for the Iowa Business Specialty Court. When a case is assigned to this court, one judge is assigned as a trial judge, and another is assigned as a settlement judge. So I get to use my mediator training in those instances and thoroughly enjoy conducting settlement conferences. The cases assigned to this court are complex and challenging. As business court judges, we still maintain our docket of cases in our home districts.” 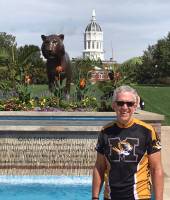 McLellan says that he remains in touch with several of his professors from Mizzou Law. He says that these professors, as well as colleagues throughout his career, have served as mentors along the way. For current students and recent graduates, he recommends being “open to what your mentors may tell you, be professional, and be willing to learn each day.”