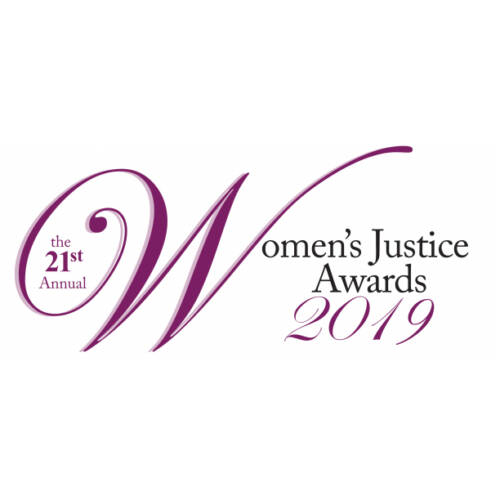 Norwood, who joined the university in 1990, writes extensively and lectures on colorism, social justice, civil rights and implicit and explicit bias issues. Her work ranges from the academic — she helped organize the first international conference on colorism to be held in the United States — to the practical — she advised Starbucks on its national implicit-bias training agenda.

In the aftermath of Ferguson, she has worked with organizations ranging from the Missouri Supreme Court to the American Bar Association to address issues in Missouri’s municipal courts and in the profession as a whole. She remains a member of the team appointed to monitor the U.S. v. Ferguson consent decree prompted by unrest after the fatal shooting of 18-year-old Michael Brown in 2014.

Norwood leads this year’s list of 51 honorees, which includes judges, in-house counsel, legal scholars and private practitioners from around the state, as well as outstanding students at Missouri law schools. Eight others of the Mizzou Law community are among the honorees.

The Leaders of Tomorrow are recognized for leadership, professionalism and passion for making a difference in the justice system or legal profession. 3L Rachel Renee Mitchell is among this year’s honorees.

The Public Service Award recognizes women who work on behalf of a nonprofit organization, government  agency or the judiciary; or have made their mark in education: Sara Parker Pauley, ’93, director, Missouri Department of Conservation, Jefferson City; and Robin Ransom, ’91, Court of Appeals, Eastern District, St. Louis.

The General Practitioner Award recognizes women who, as attorneys, do it all, handling multiple practice areas with skill: Susan Appelquist, ’79, of Appelquist Law in Mt. Vernon, Mo.; and Randee Stemmons, ’83, of Stemmons Law Firm in Mt. Vernon, Mo.

The Litigation Practitioner Award recognizes litigators who have made their careers in the courtroom – criminal or civil, representing plaintiff or defense: Jennifer S. Kingston, ’99, Dowd Bennett in Clayton; and Cara Rose, ’06, Franke Schultz & Mullen in Springfield.

At the 21st Annual Women’s Justice Awards event will be April 25 in St. Louis. Since 1999, the awards have celebrated extraordinary women lawyers, law students, rising stars, public officials and others in recognition of the standards of professional excellence they’ve set for their peers.