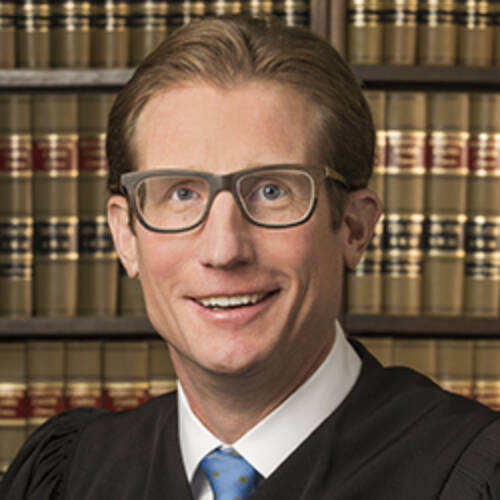 “In his years on the bench, Judge Brent Powell has established himself as an outstanding jurist,” Gov. Greitens said. “He has received high marks for being humble, fair-minded and of the highest integrity. I am confident Judge Powell will be committed to strengthening and improving our court system and guarding the rule of law as a judge on our state’s highest court.”

Judge Powell has served as a circuit judge in Jackson County, Mo., since 2008. Prior to his appointment to the bench, he served as a federal prosecutor for the U.S. Attorney’s Office in the Western District of Missouri and as an assistant prosecuting attorney for the Platte County (Mo.) Prosecutor’s Office.