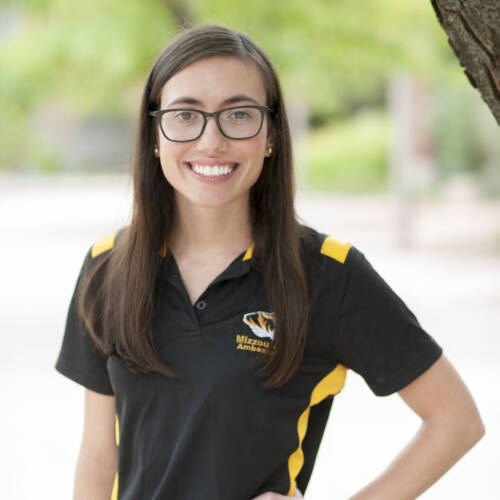 This award is endowed in honor of Joseph T. McLaughlin, a former CPR board member, long-time CPR supporter and prolific advocate for effective conflict resolution practices, and recognizes an article or paper written by a student that is focused on events or issues in the field of dispute resolution.

Mullineaux, who is also the editor-in-chief of the law school’s highly acclaimed Journal of Dispute Resolution, won for her paper, “The Latest NFL Fumble: Using its Commissioner as the Sole Arbitrator: State ex rel. Hewitt v. Kerr.” She received her award at a gala dinner at the Biltmore Hotel in Coral Gables, Florida, commemorating CPR’s 34th Annual Academic Awards, which honors the best in academic, professional and student writing in dispute resolution.