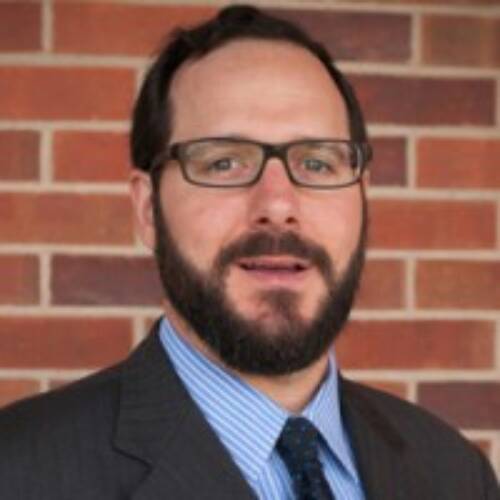 Professor Ben Trachtenberg wrote an article on race and campus discipline that will appear in the Nevada Law Journal in 2018.

The article, which is available online in draft form, argues that university discipline procedures likely discriminate against minority students and that increasingly muscular Title IX enforcement — launched with the best of intentions in response to real problems — almost certainly exacerbates yet another systemic barrier to racial justice and equal access to educational opportunities.

Professor Trachtenberg proposes that the U.S. Department of Education should use its authority under Title VI of the Civil Rights Act to require that colleges and universities immediately begin collecting and publishing the sort of data already reported by elementary and secondary schools, thereby allowing observers to assess the scope of disparate impact in campus discipline processes.