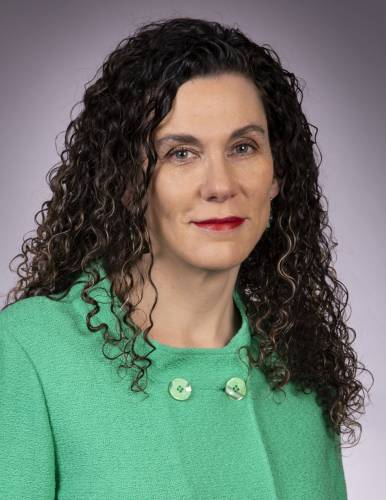 Professor Erika Lietzan has been appointed co-chair of the annual conference of the Food and Drug Law Institute (FDLI).  FDLI is a non-profit organization focused on food and drug law, supported by members from FDA, the food and drug bar, lawyers and regulatory specialists within the regulated industries, and academics specializing in FDA law. She has been a member of FDLI since the late 1990s and has held one leadership position or another in the organization since 2004, including a stint on its Board of Directors from 2008 to 2012.

Professor Lietzan also has been appointed vice chair of the Food and Drug Law Committee within the Section of Administrative Law of the American Bar Association, effective immediately.  In the past, she served as chair of the Biotechnology Committee, and later chair of the Life Sciences Division (that includes the Biotechnology Committee) within the Section of Science and Technology. Usually leadership positions take effect with the start of the new ABA year (August).