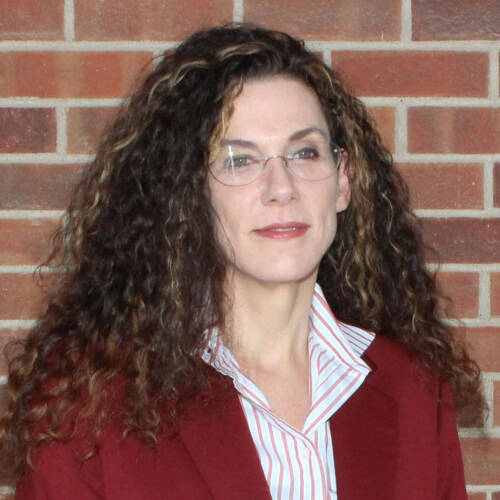 At a recent event at the University of Akron School of Law, Professor Erika Lietzan spoke about what she called the “assault on drug patents,” including patent reform activity in Congress as well as proposals to prevent drug companies from patenting any changes or improvements to their drugs after approval (so called “one and done” proposals).  She explained that medical innovation is inherently cumulative, giving the example of changes made to cisplatin over the decades since its initial discovery in the 1960s, including ongoing research even today.  When companies develop new versions of their drugs, they may obtain patents on the new versions, she added, but this doesn’t prevent other companies from making less expensive copies of the old versions.  Limiting companies to a “one and done” approach is fundamentally inconsistent with how drug development works, she argued, and it would ultimately hurt patients by discouraging the development of new treatments and, equally importantly, denying them choices.