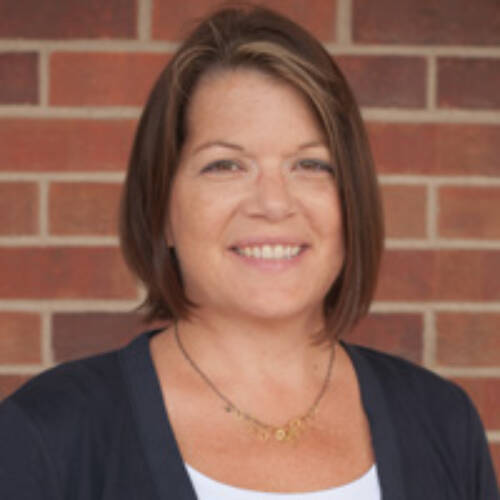 Professor Christina Wells was a panelist for a recent discussion on the Tinker v. Des Moines Supreme Court ruling at Central Methodist University in Fayette, Mo. The event was hosted by the communications department and the Ashby-Hodge Gallery of American Art as a 50th anniversary celebration of the ruling.

The case revolved around an incident at a Des Moines, Ia., high school in 1965. John Tinker, his sister Mary Beth, and a handful of other teens came to school wearing black armbands meant to “send a message of mourning for the dead in Vietnam on both sides and support for a Christmas truce.” A total of five students, including the Tinkers, were suspended for the act of peaceful protest, sparking a legal battle that went all the way to the U.S. Supreme Court. The eventual decision in 1969 came down 7-2 in favor of Tinker. The precedence of “substantial disruption” became a standard for courts that is still used today.

Other panelists included John Tinker, the lead plaintiff on the case, Kelli Hopkins, associate executive director for the MIssouri School Boards’ Association, and Collin Brink, communications professor at CMU. For those unable to attend or wishing to revisit the panel discussion, a video of the event is available online.