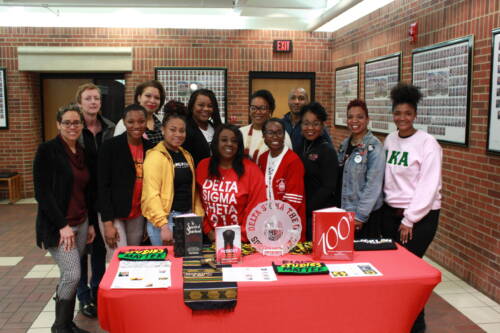 Mizzou Law’s Director of Academic Success, Chalana M. Scales-Ferguson, shared her thoughts on the February 15 documentary screening and panel presentation of PUSHOUT: The Criminalization of Black Girls in Schools.

Mizzou Law, in collaboration with the Columbia (MO) Alumnae Chapter of Delta Sigma Theta Sorority, Inc., the Black Law Students Association, and the Black Studies Department, hosted a screening of the documentary PUSHOUT: The Criminalization of Black Girls in Schools which “takes a close look at the educational, judicial and societal disparities facing Black Girls. Inspired by the groundbreaking book of the same name by the renowned scholar, Monique W. Morris, Ed.D., the documentary confronts the ways in which the misunderstanding of Black girlhood has led to excessive punitive discipline which in turn disrupts one of the most important factors in their lives, their education.”

The film was shown in Hulston Hall to a diverse audience of more than 65 attendees and was followed by a panel discussion and audience question and answer session where a dynamic group of Mizzou faculty and students, community members, and K-12 educators shared their experiences as Black females in their roles as students, as mothers, and as educators as evoked by the stories shared in the film.

While other populations experience school discipline at disproportionate rates, thus contributing to the “school to confinement pipeline,” the afternoon explored the intersection of race and gender within this context, remaining committed to the spirit of the book and film which focus on Black girls.

By having an interdisciplinary and multigenerational panel, audience members were able to learn about the historical pervasiveness of how Black women and girls are perceived, and how trauma, loss, and pain contribute to how they show up in schools and other spaces.

The program achieved the goal of informing a broader population about the scope and impact of the over-disciplining of Black girls in school, as well as provide a context from which strategies for effective education, counseling, and mentoring can be explored and implemented. 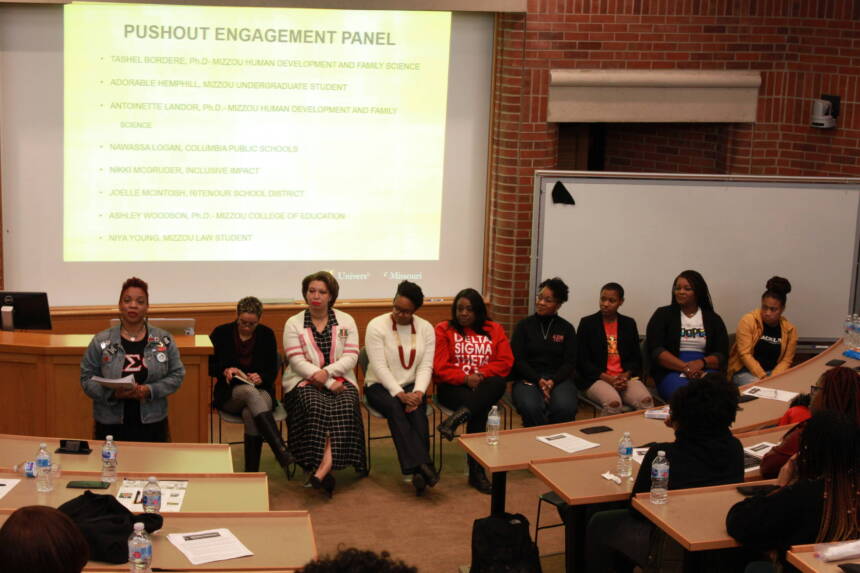 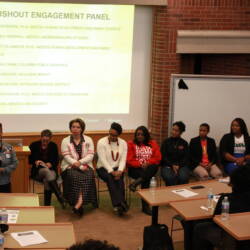 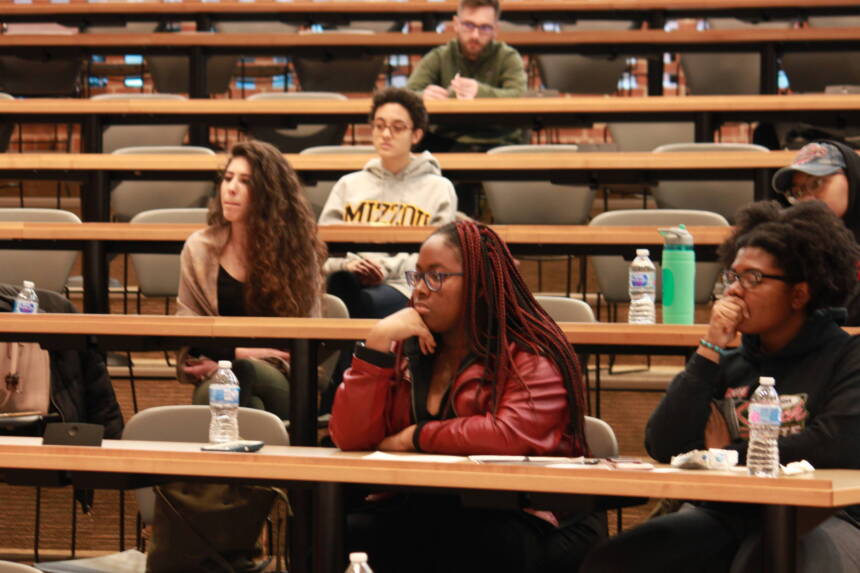 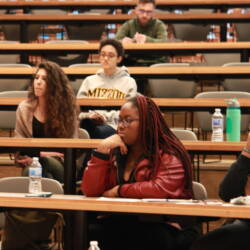 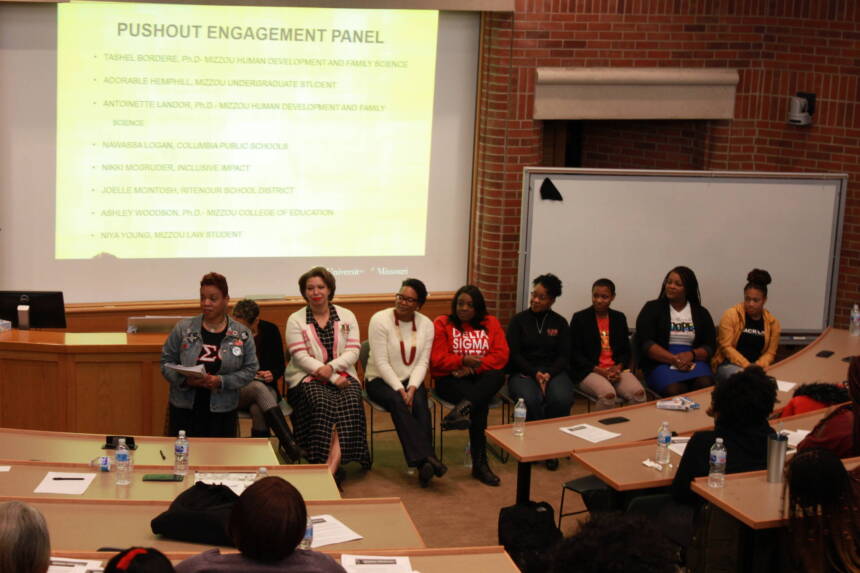 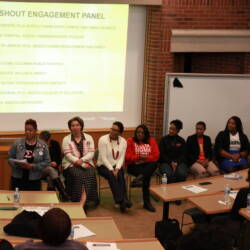 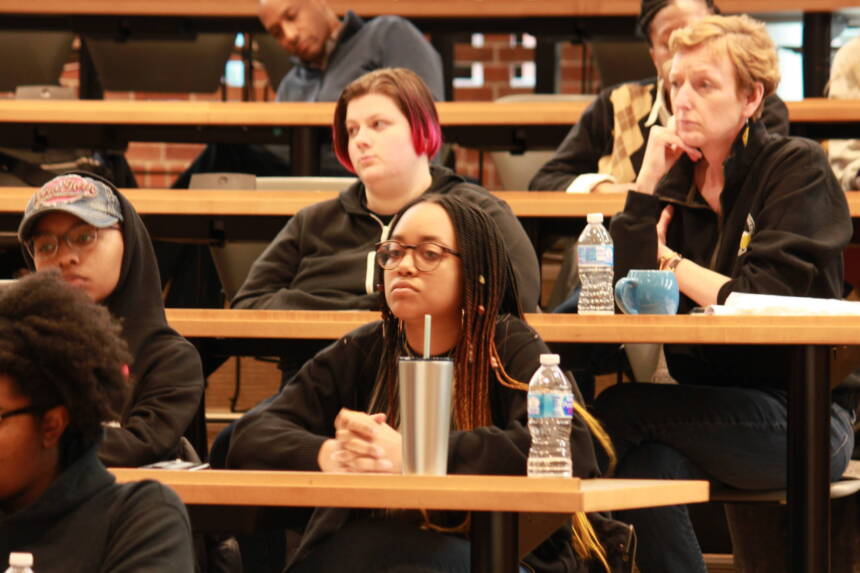 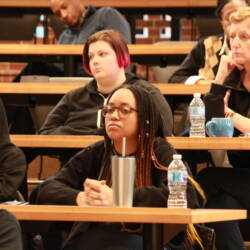