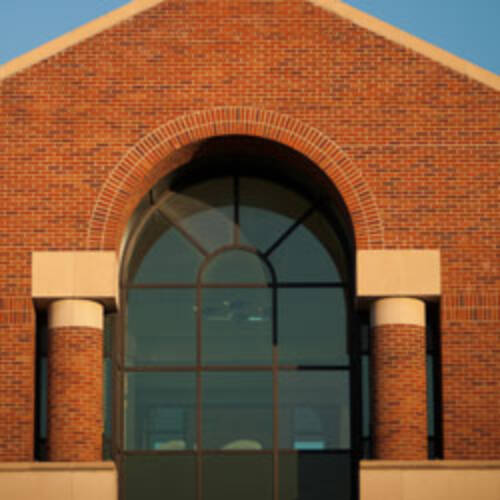 Six of the 12 outstanding young lawyers selected for The Missouri Bar Leadership Academy’s Class of 2020-2021 are graduates of Mizzou Law.

The Missouri Bar’s Leadership Academy was first envisioned under the direction of 1999-2000 President Michael P. Gunn. His vision was carried out by Dana Tippin Cutler, who later became the first woman of color to serve as president of The Missouri Bar in 2016. Leadership Academy is composed of Missouri lawyers less than 40 years old or who have been admitted for 10 years or fewer, with an emphasis on diversity of ethnicity, culture, gender, area of practice, and region within the state. Members of each year’s class participate in The Missouri Bar Annual Meeting, Board of Governors meetings, committee meetings and workshops specifically designed to achieve the goals of the Leadership Academy. The class works closely with bar leaders to learn more about The Missouri Bar, cultivate leadership skills, and develop a public service project, which the class takes full responsibility for completing before the end of the class year. At the end of the year, members commit to at least two years of service through the bar to help improve the profession and help lawyers even better serve their clients.