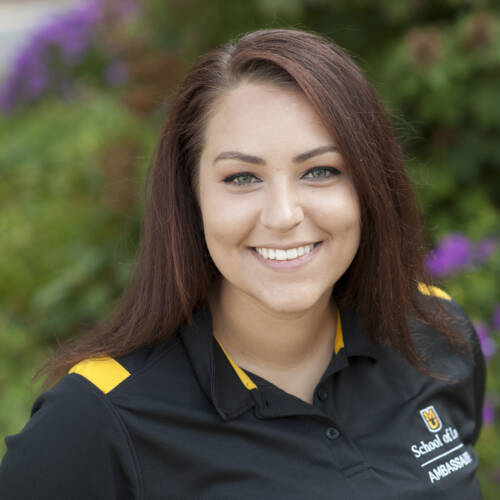 The Western Michigan University Cooley Law School’s Journal of Practical & Clinical Law accepted 2L Abby Coursen’s paper, “Allowing for Specific Consents to Adoption – A Proposed Amendment to Missouri’s Section 211.444.” Over the last few years, the opioid epidemic has caused an increase in the number of children entering the foster care system. Under Missouri’s 211.444, as it is currently written, and/or at least interpreted, the perception is that the only way for a dependent child to be adopted is for the court to have the birth parents’ parental rights involuntarily terminated, or for the parent to consent to a termination of parental rights, without having any say in their child’s future placement. The proposed amendment to the statute would allow for a parent who is in the process of having their parental rights terminated, and who realizes the best interest of their child is to be adopted by the child’s foster family, can consent to the adoption of the child. The amendment would allow the birth parent the opportunity to play an active role in the placement process. The amendment would serve the best interest of the child, the best interest of the birth parents, and the best interests of Missouri’s foster care system. The paper was written for the Advocacy, Family Violence and Public Policy seminar class.