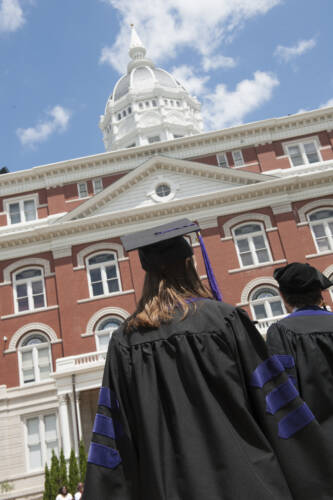 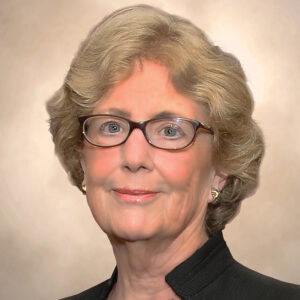 During the weekend of May 11-13, the University of Missouri will conduct its spring commencement ceremonies.

Ann K. Covington, ’77, former chief justice of the Supreme Court of Missouri, will receive an honorary degree at the Honors Convocation on Saturday, May 12 in Mizzou Arena. The ceremony begins at 8:30 a.m. Covington is passionate about higher education. She is a curator emerita of the University of Missouri Board of Curators and is a member of both the university’s Truman Scholarship nomination panel as well as the Mark Twain Fellowship selection committee. Covington mentors students at Mizzou Law and engages with both undergraduate and graduate students throughout the University of Missouri System. 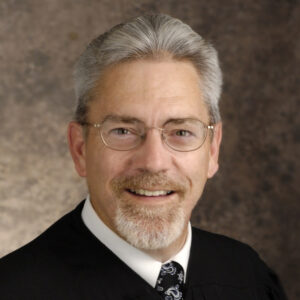 The Honorable Paul C. Wilson, ’92, of the Supreme Court of Missouri, will be the speaker at the Law School hooding ceremony on Sunday, May 13 in Jesse Hall’s auditorium. Wilson worked in private practice and the Missouri Attorney General’s Office over the years. In 2012, former Gov. Jay Nixon, ’81, appointed him to the Supreme Court to replace the retiring William Ray Price, Jr.

The hooding ceremony begins at 12:30 p.m. and all are welcome, no tickets required. A reception will follow the ceremony at Hulston Hall.