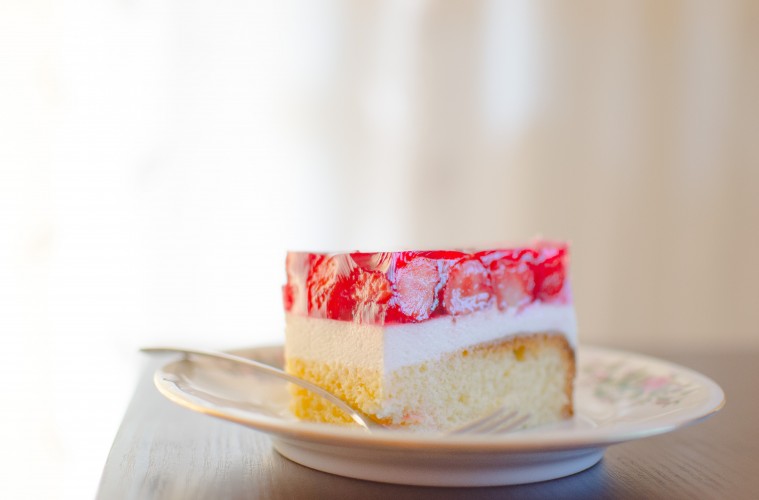 Eating Your Cake … Enforceability of Arbitration Provisions in Employee Handbooks

Staff2January 22, 2016
Arbitration in the Courts0 Comments

Citing to the ancient English proverb: “wolde ye bothe eate your cake, and haue your cake?”, the New Jersey Appellate Division found an arbitration clause in an employee handbook to be unenforceable because the handbook in which the arbitration provision appeared also contained a disclaimer indicating that the handbook did not create an employment contract.

In refusing to enforce the arbitration provision the Court’s decision, in Morgan v. Raymours Furniture Co., (N.J. App. Div. Jan. 7, 2016), noted that “it is simply inequitable for an employer to assert that, during its dealings with its employee, its written rules and regulations were not contractual and then argue, through reference to the same materials, that the employee contracted away a particular right.”