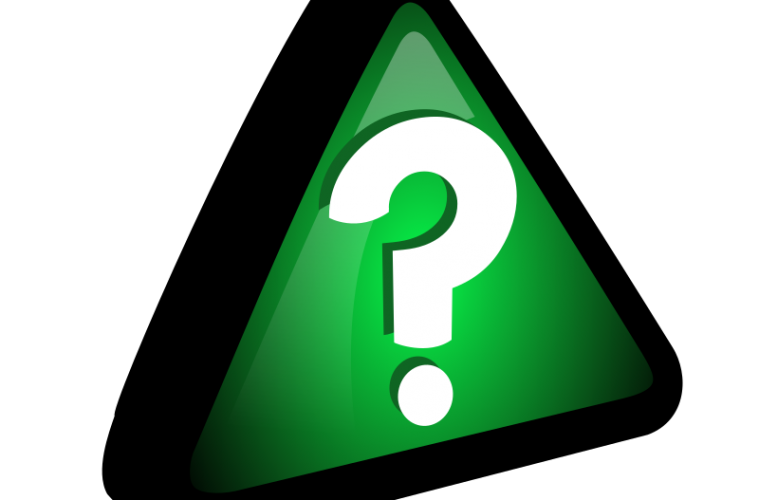 The recently passed Ending Forced Arbitration of Sexual Assault and Sexual Harassment Act amends the Federal Arbitration Act (FAA).  It may impact labor arbitration, perhaps with unintended consequences.  Members of the National Academy of Arbitrators, Lise Gelernter and Mark Travis, answer a few questions posed by Ariana Levinson, Professor of Law at University of Louisville Brandeis School of Law, about the potential impact.  We hope to continue dialogue about these issues, and we welcome your thoughts.  If you have responses to share with us and/or post alongside Arbitrator Gelernter’s and Travis’s responses, please email your responses to Ariana at a.levinson@louisville.edu.

The Act states: ‘‘(a) IN GENERAL.—Notwithstanding any other provision of this title, at the election of the person alleging conduct constituting a sexual harassment dispute or sexual assault dispute, or the named representative of a class or in a collective action alleging such conduct, no predispute arbitration agreement or predispute joint-action waiver shall be valid or enforceable with respect to a case which is filed under Federal, Tribal, or State law and relates to the sexual assault dispute or the sexual harassment dispute

I think if I were representing a union or employer with a collective bargaining agreement with an arbitration clause, I would argue that the new bill amends only the FAA.  The bill says: “Notwithstanding any other provision of this title” that pre-dispute and class action waiver agreements are not “valid or enforceable.”  The “title” to which it refers is the FAA, and, the argument would go, has nothing to say about collective bargaining agreements governed by Section 301 of the LMRA.  However, the counter-argument would be that the legislation makes all pre-dispute and class action waivers invalid and unenforceable under any law.

So the second argument to defend a CBA’s arbitration clause would be to say: it’s the union that has signed the agreement, not the individual.  Therefore, the new legislation does not affect the CBA’s arbitration clause and pursuant to the Supreme Court’s decision in 14 Penn Plaza v. Pyett, those clauses are clearly enforceable and Section 301 of the LMRA authorizes the enforcement of arbitration agreements between unions and management.  But of course, there are at least three counter-arguments: 1) the new legislation does not differentiate between waivers in CBAs or individual contracts and applies to all of them; 2) the new legislation authorizes an individual to pursue his or her sexual assault or harassment claims in court despite the Union’s agreement to pursue them in arbitration; and 3) the Supreme Court accepted the parties’ representations in Pyett (I think in error)  that the case arose under the FAA and therefore, these new amendments to the FAA render invalid anything in Pyett that would bar an individual union member from pursuing sexual assault or harassment claims in court.

Bottom line, it could be a mess until Congress or the courts clear this up.

Arbitration Under CBA’s: The main issue I see here is with waivers under Penn Plaza. Currently (since 2009), assuming a clear and unmistakable waiver in the CBA, Penn Plaza would mandate the harassment claim (under Title VII or state law) be arbitrated under the grievance/arbitration provision in the CBA. At first blush, the new statute might appear to trump Penn Plaza. Indeed, the Act provides it applies “[n]otwithstanding any other provision of this title,” i.e. the FAA. It should also be noted that procedurally, Penn Plaza arose by virtue of a motion to compel arbitration under Sections 3 and 4 of the FAA. However, it should also be noted that the court relied extensively on the LMRA and ADEA in its decision. After setting forth the parameters of the collective bargaining process, Justice Thomas wrote at the outset of his analysis:

“As a result, the CBA’s arbitration provision must be honored unless the ADEA itself removes this particular class of grievances from the NLRA’s broad sweep. (Emphasis supplied; citation omitted). It does not. This Court has squarely held that the ADEA does not preclude arbitration of claims brought under the statute.

Thomas was joined by Roberts, Scalia, Alito and Kennedy. Souter; with Stevens, Ginsburg and Breyer in the minority.