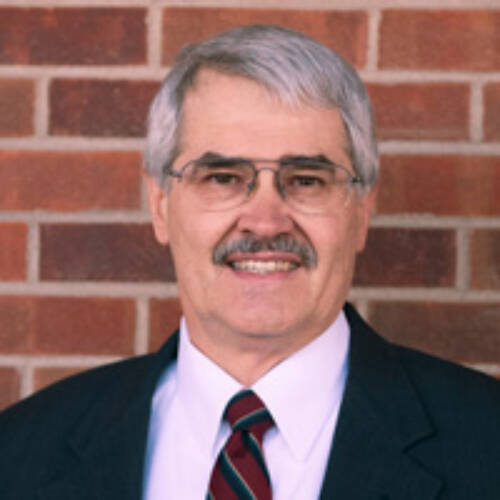 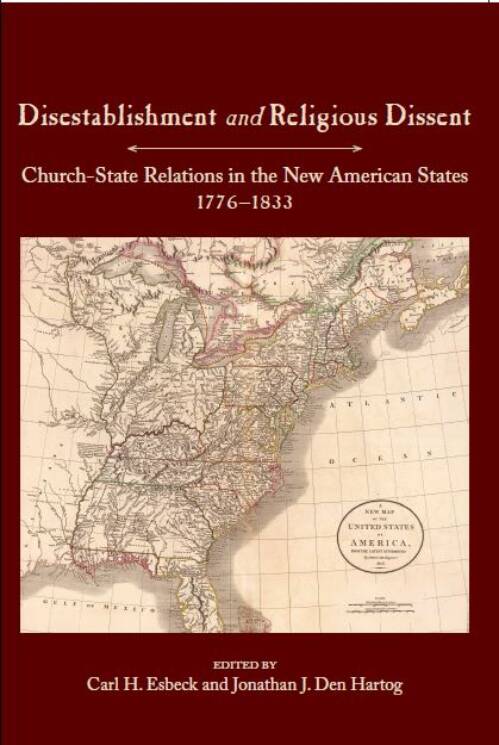 Professor Carl H. Esbeck and historian Jonathan Den Hartog are the editors of a new book containing 21 essays that detail disestablishment in the original 13 states, as well as similar events in soon-to-be-admitted states like Vermont and Kentucky, and three Catholic disestablishments including Missouri. Myths, half-truths, and downright errors surround popular notions of American church-state relations. Disestablishment and Religious Dissent: Church-State Relations in the New American States, 1776-1833, with a first-rate roster of historians and legal scholars, demonstrates that church disestablishment proceeded state by state, in many different ways and over a fifty-five year period. This is a magisterial work that will serve as a key reference for understanding the variated process of disestablishment across the U.S., which as the editors note is a singular American contribution to the theory of governing. Part of the Studies in Constitutional Democracy series in partnership with the Kinder Institute on Constitutional Democracy, the volume is published by University of Missouri Press, www.upress.missouri.edu.