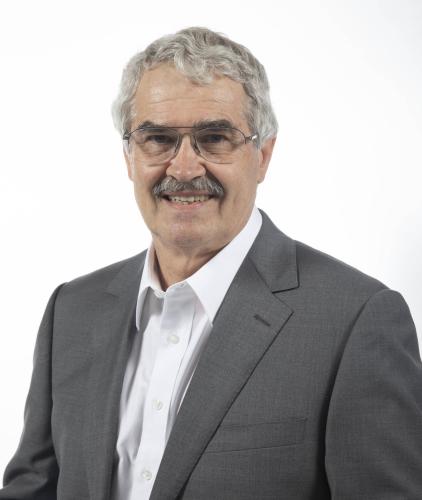 Professor Esbeck joined the faculty in 1981. After serving as an Editor on the Cornell Law Review, he held a clerkship with the Honorable Howard C. Bratton, chief judge of the U.S. District Court in New Mexico. From 1975-81, Professor Esbeck practiced law in the firm of Rodey, Dickason, Sloan, Akin & Robb in Albuquerque, New Mexico, where he was a partner when he left in 1981.

He has published widely in the area of religious liberty and church-state relations. Professor Esbeck is recognized as the progenitor of “Charitable Choice,” an integral part of the 1996 Federal Welfare Reform Act, later made a part of three additional federal welfare programs. And he has taken the lead in recognizing that the modern Supreme Court has applied the establishment clause not as a right, but as a structural limit on the government’s authority in specifically religious matters. While on leave from 1999 to 2002, Professor Esbeck directed the Center for Law & Religious Freedom (CLRF) and then served as Senior Counsel to the Deputy Attorney General at the U.S. Department of Justice. While directing the CLRF, Professor Esbeck was a central part of the congressional advocacy behind the Religious Land Use and Institutionalized Persons Act of 2000 (RLUIPA). While at the Department of Justice one of his duties was to direct a task force to remove barriers to the equal-treatment of faith-based organizations applying for social service grants.