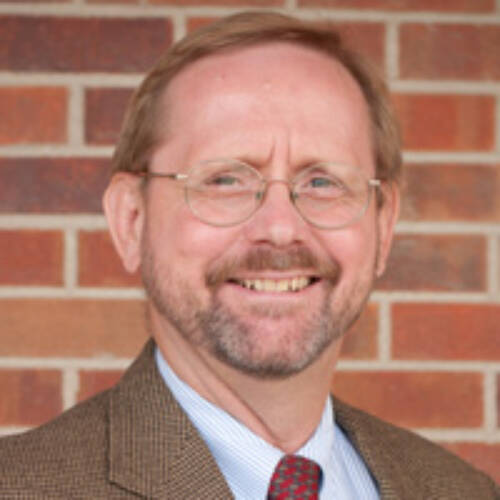 The letter claims the House impeachment inquiry is not valid because a full House vote has not been taken. There is no constitutional requirement for the full House to pass a resolution before committees can begin gathering evidence of impeachable conduct.

The next argument in the letter – that the ongoing inquiry is illegitimate and lacking of due process protections – assumes that the House has the ability to do anything more than to approve articles of impeachment. Using the analogy of the grand jury function – which approves indictments but does not find or punish guilt – Professor Bowman writes that the House’s function is not to adjudicate the charges.

The last argument is that the first two points in the letter are established by “every past precedent.” Professor Bowman explains that procedures used in the impeachment process can vary and the House has had the liberty “to adopt whatever rules it thought appropriate” to conduct its investigations. This current inquiry is no different.