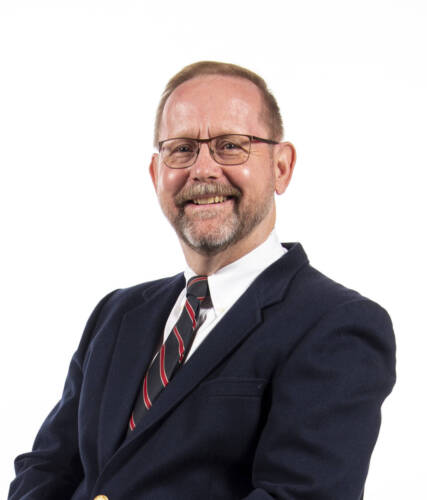 Professor Bowman joined the faculty in 2005 from the Indiana University School of Law-Indianapolis, where he served as the M. Dale Palmer Professor of Law. Following his graduation from Harvard Law School in 1979, Professor Bowman entered the U.S. Department of Justice as part of the Honor Graduate Program.

In 1989, Professor Bowman joined the U.S. Attorney’s Office for the Southern District of Florida, where he was Deputy Chief of the Southern Criminal Division and specialized in complex white-collar crimes. In 1995 and 1996, he served as Special Counsel to the U.S. Sentencing Commission in Washington, D.C. From 1998 to 2001, he served as academic advisor to the Criminal Law Committee of the United States Judicial Conference.