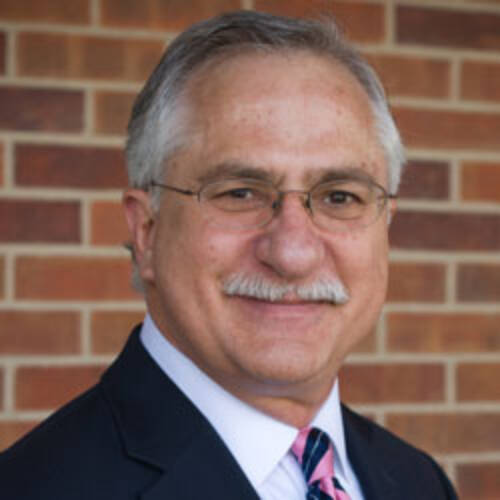 Professor Emeritus Philip G. Peters, Jr. has been added as an adviser on The American Law Institute’s (ALI) new project “Restatement of the Law Third, Torts: Concluding Provisions.” Advisers are recommended to ALI’s Council by the reporter(s), director, and deputy director. This diverse group of subject matter experts makes a commitment to review the drafts and provide input to reporters. By participating in the Institute’s work, project advisers have the opportunity to influence the development of the law in both existing and emerging areas, to work with other eminent lawyers, judges, and academics, to give back to a profession to which they are deeply dedicated, and to contribute to the public good.

The American Law Institute is the leading independent organization in the United States producing scholarly work to clarify, modernize, and improve the law. The ALI drafts, discusses, revises, and publishes Restatements of the Law, Model Codes, and Principles of Law that are enormously influential in the courts and legislatures, as well as in legal scholarship and education.