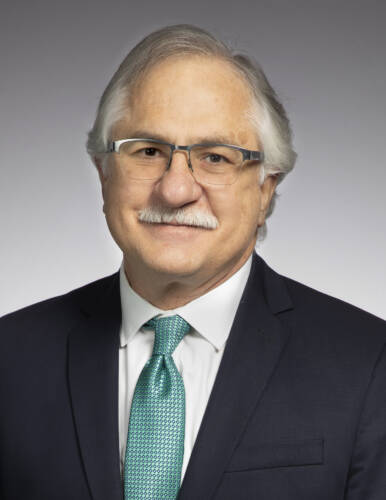 His other area of scholarly interest is the identification of educational reforms with the greatest potential to reduce racial achievement disparities. Professor Peters took a two-year leave of absence from the School of Law to be the Executive Director of First Chance for Children, a local nonprofit organization dedicated to reducing educational disparities by improving the start that low-income children get before they enter kindergarten. He currently serves on the Board of the Cradle to Career Alliance, a nonprofit that fosters better collaboration among community agencies fighting achievement disparities.

He began his career as a trial lawyer in the Civil Rights Division of the U.S. Department of Justice and then spent several years in private practice before joining the MU faculty.