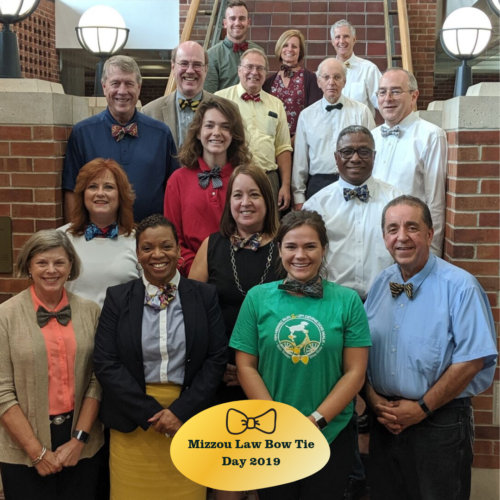 Each year since his passing, colleagues, friends and students have celebrated Heinsz’s memory by wearing bow ties, his signature accessory. Heinz was inspired by lawyer Archibald Cox, who is well-known for serving as a special prosecutor during the Watergate scandal. Heinsz admired the courage, decency, and professional excellence that Cox showed during this era. We now honor Heinsz for exemplifying the same traits he admired in Cox during his time with Mizzou Law.

Heinsz first joined the faculty at MU School of Law in 1979 as a visiting professor, quickly becoming full-time faculty in 1981. He then served 14 years as Dean from 1988 to 2002. An expert in labor law, Heinsz was highly respected as a scholar and professor, but more than anything, valued as a good friend, father and husband.

“I choose to participate in bow-tie day because Law is about history and precedent,” Jake Adamson, an MU Law 2L said. “It is important to remember and acknowledge important events, and people, that have had a lasting impact in the law community. Tim Heinsz is one of those people. Mr. Heinsz left an impression upon this school, and I choose to participate in bow-tie day to show my appreciation and gratitude toward him, and all those people who help to develop the Missouri School of Law.”

As a beloved member of the local and professional community, Tim Heinsz Bow Tie Day is also celebrated outside of MU School of Law. Many of Tim’s other colleagues in other schools and colleges on this campus, MU administrators, former colleagues now teaching at other law schools, Tim’s former students, and lawyers and judges around the country and the world also participate. Although he is dearly missed, we celebrate his life and the honorable example he set. 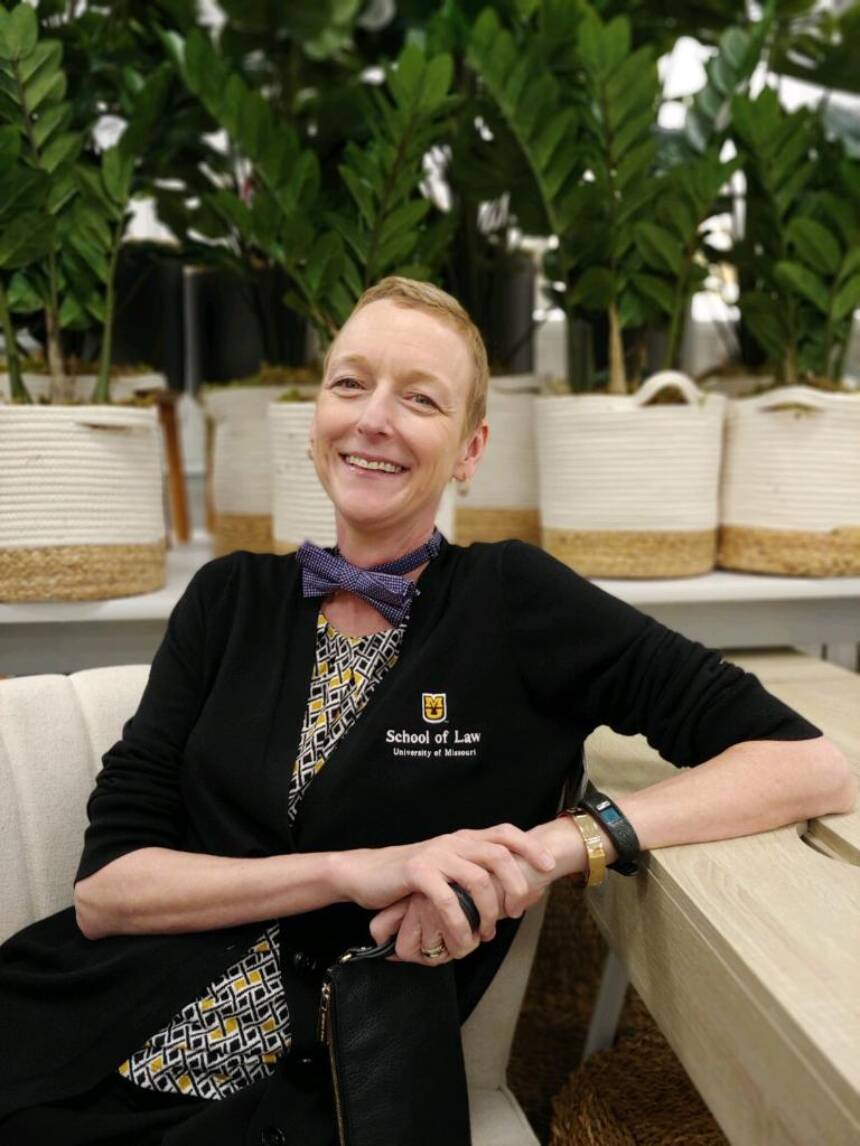 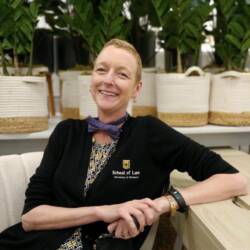 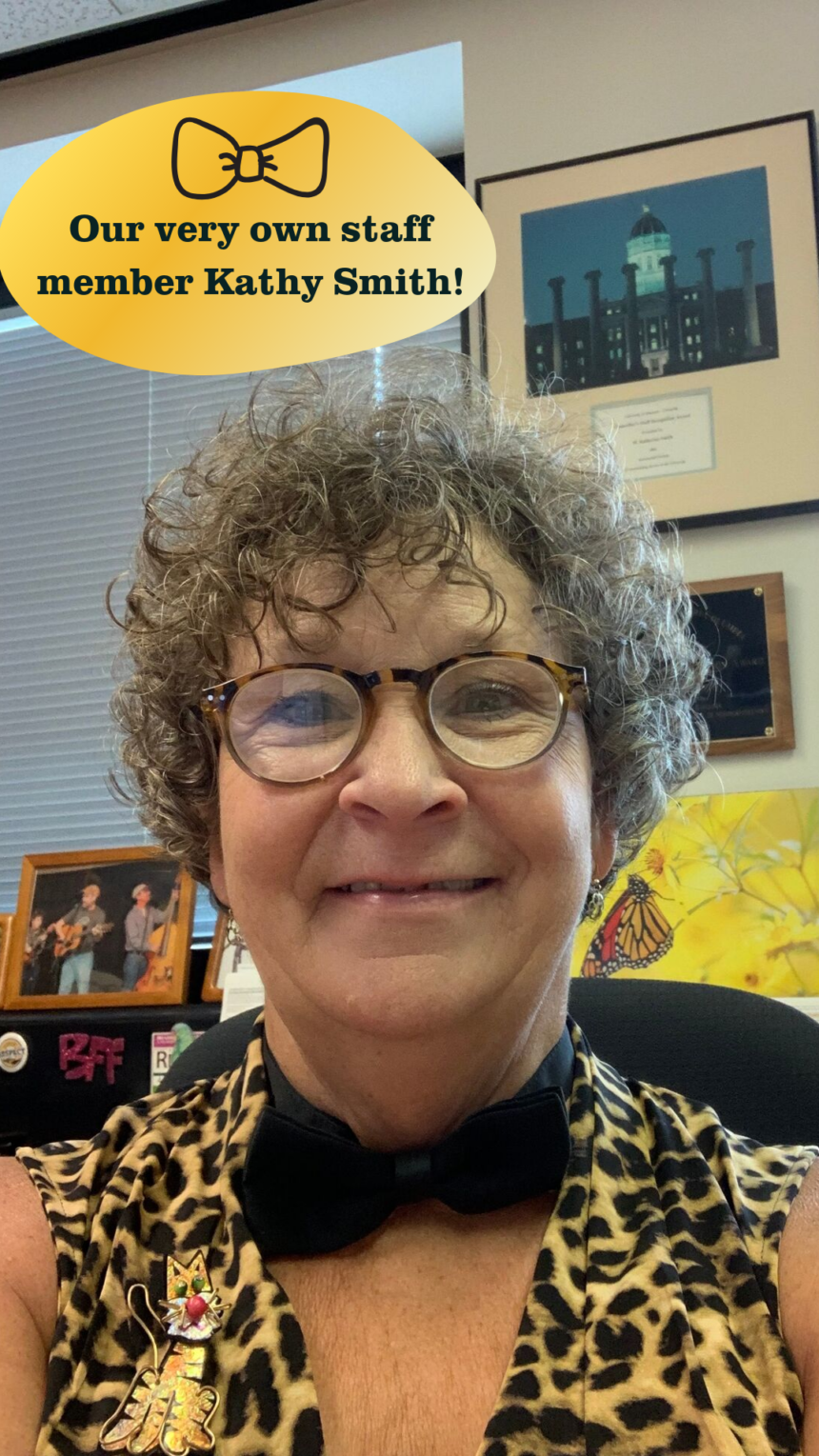 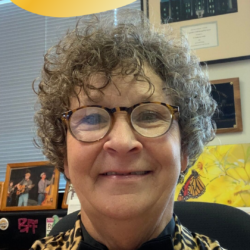 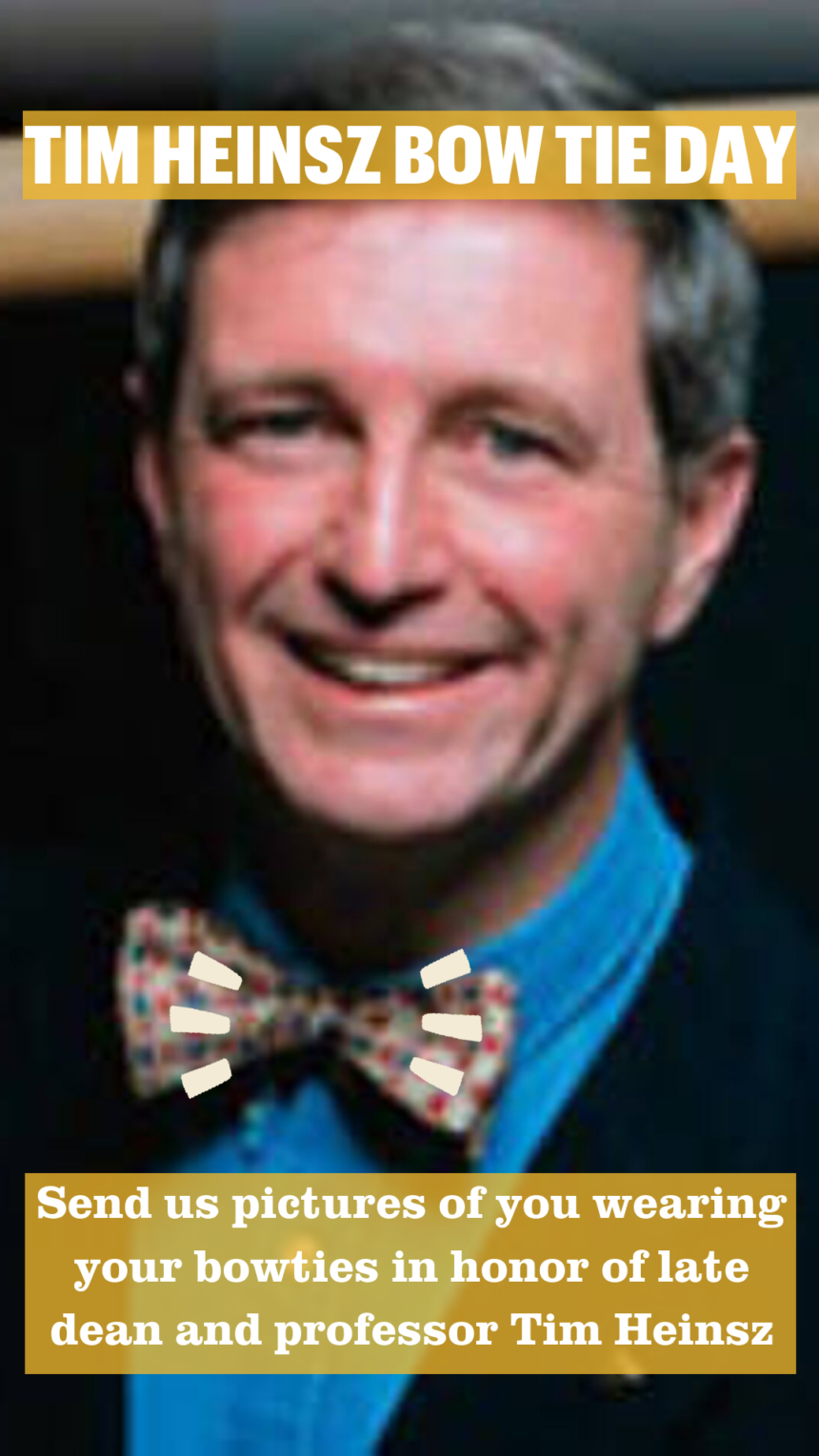 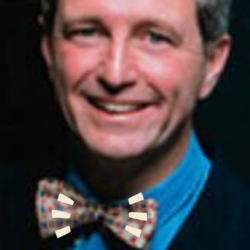 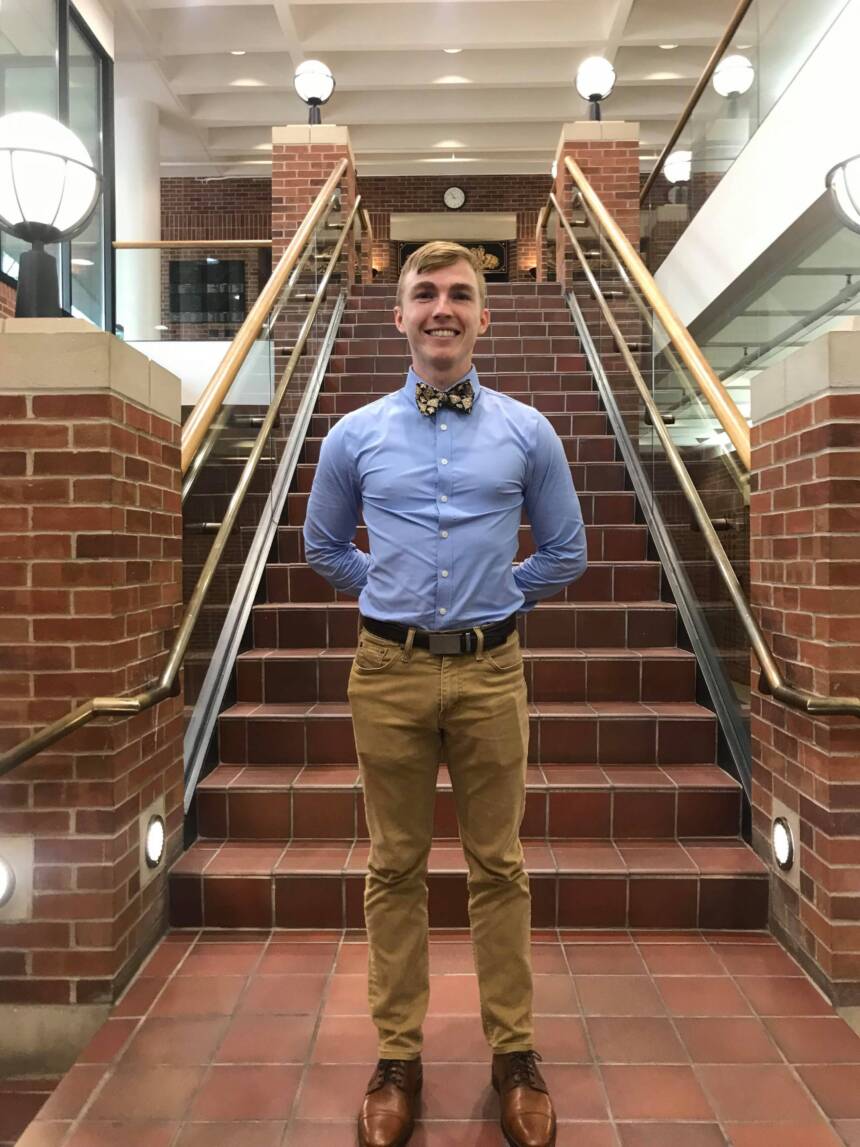 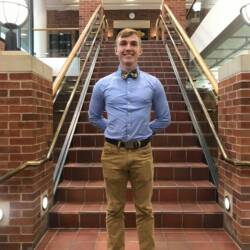 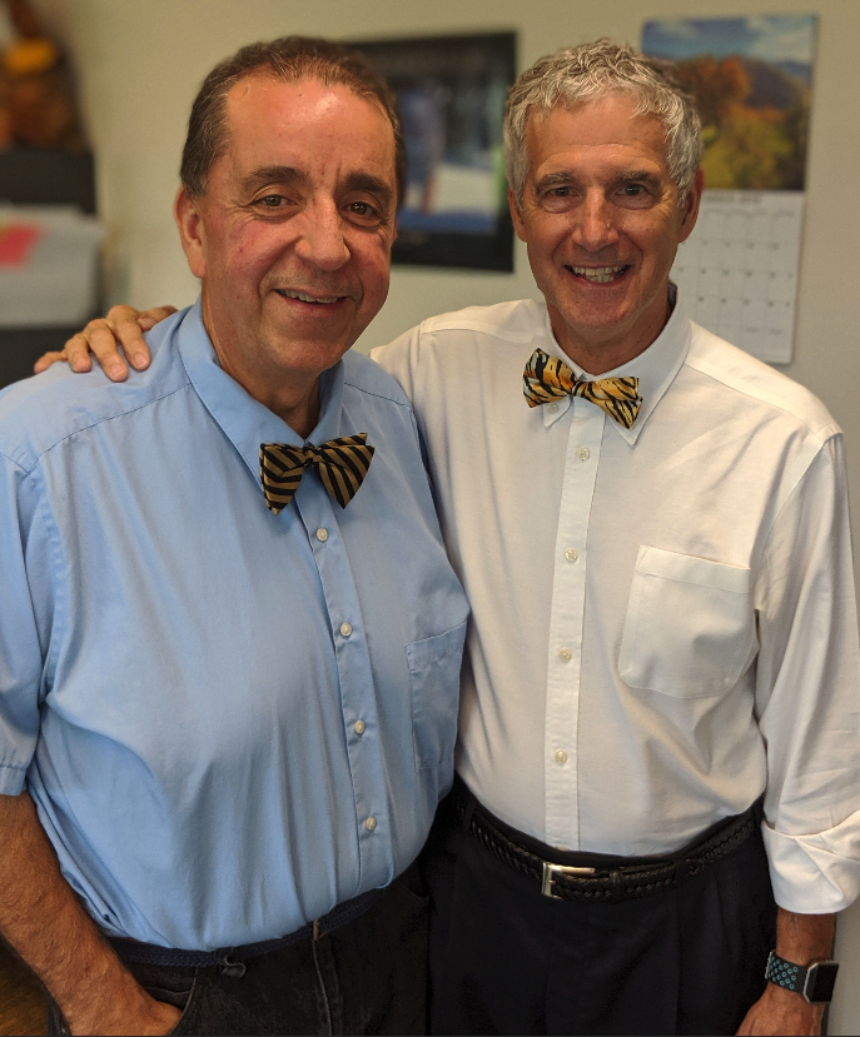 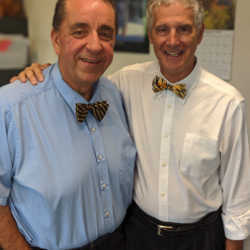 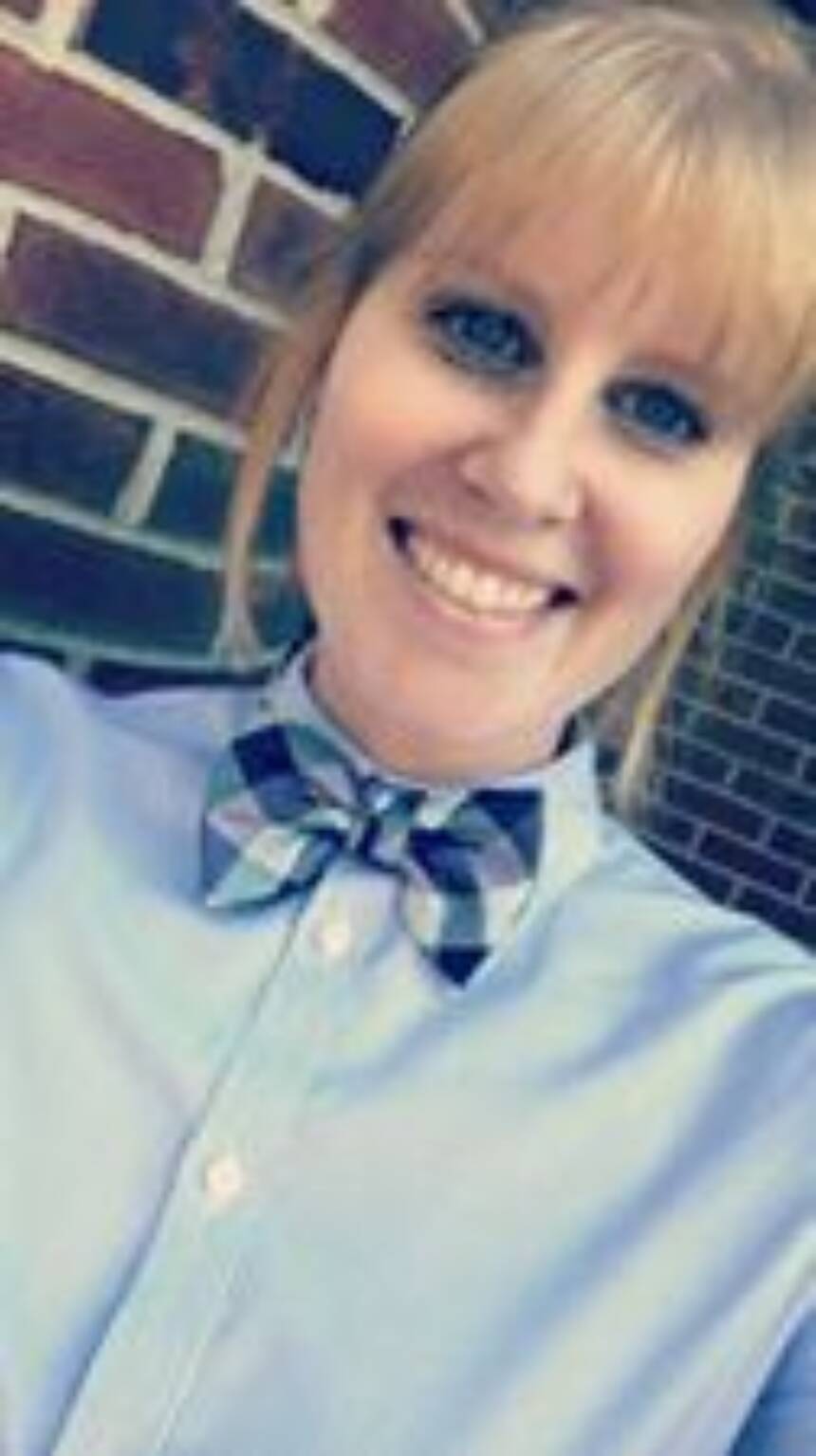 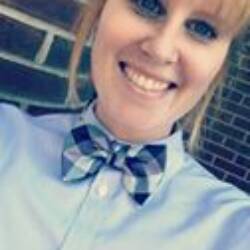 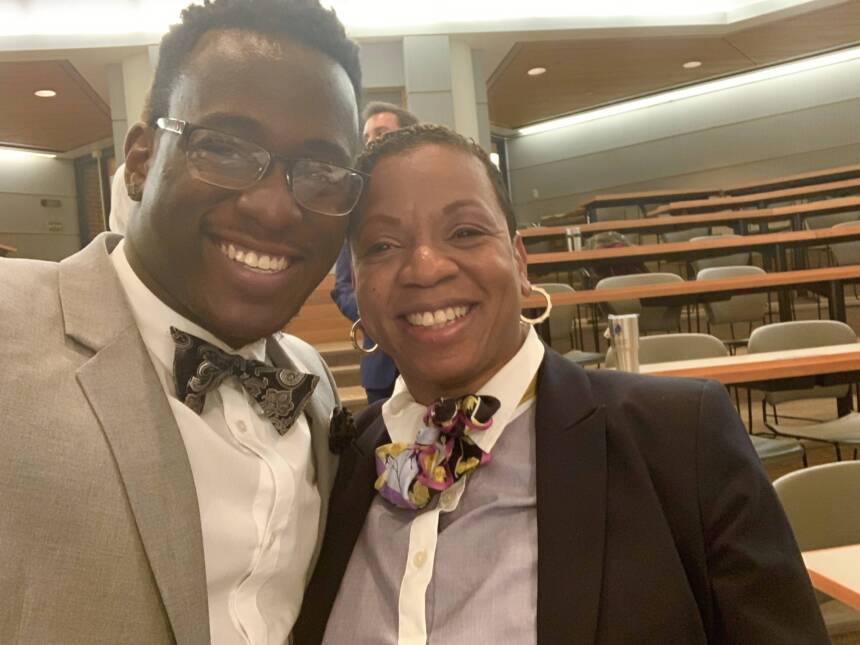 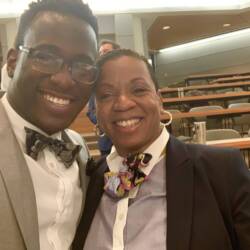 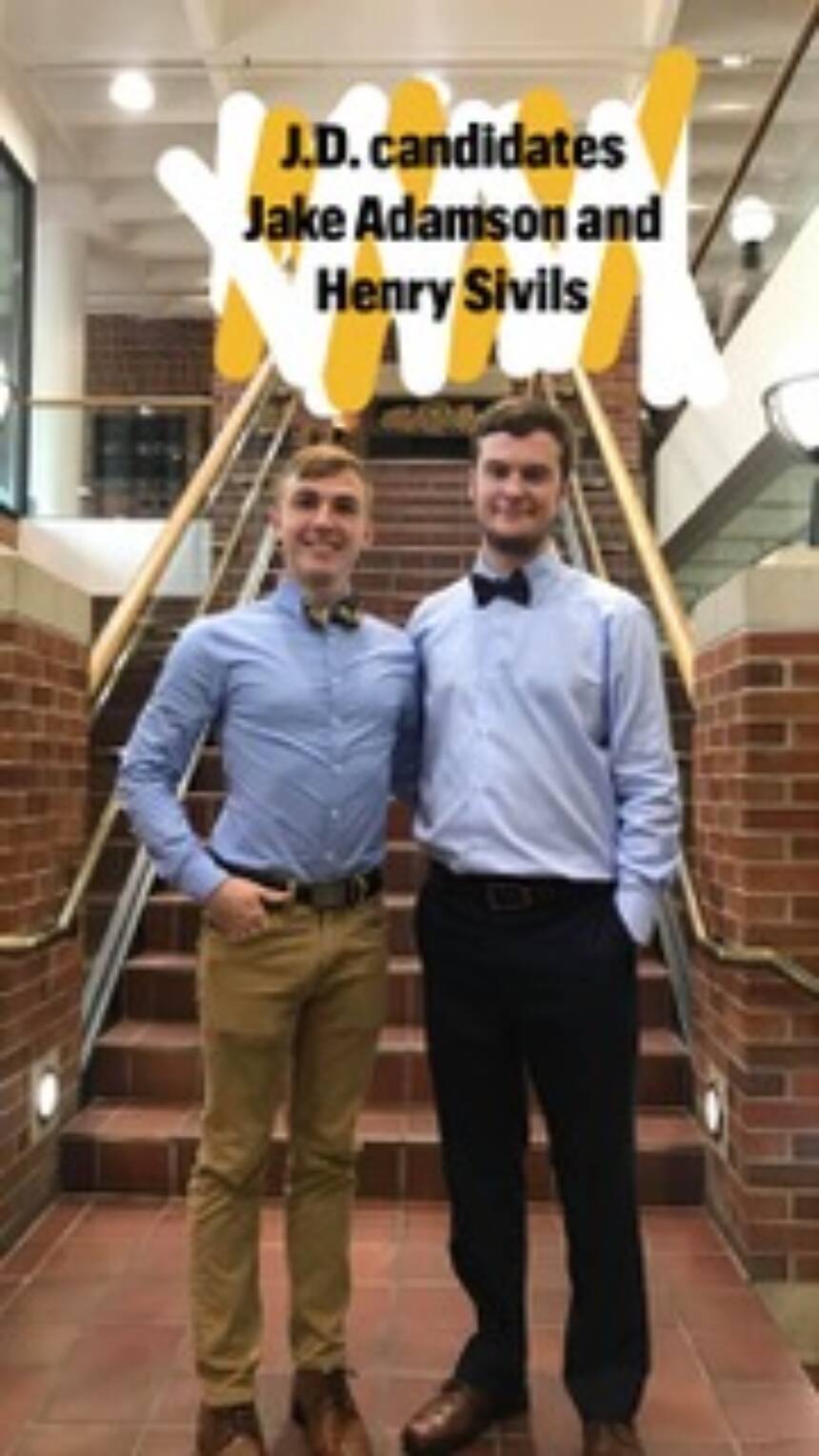 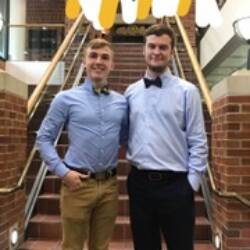 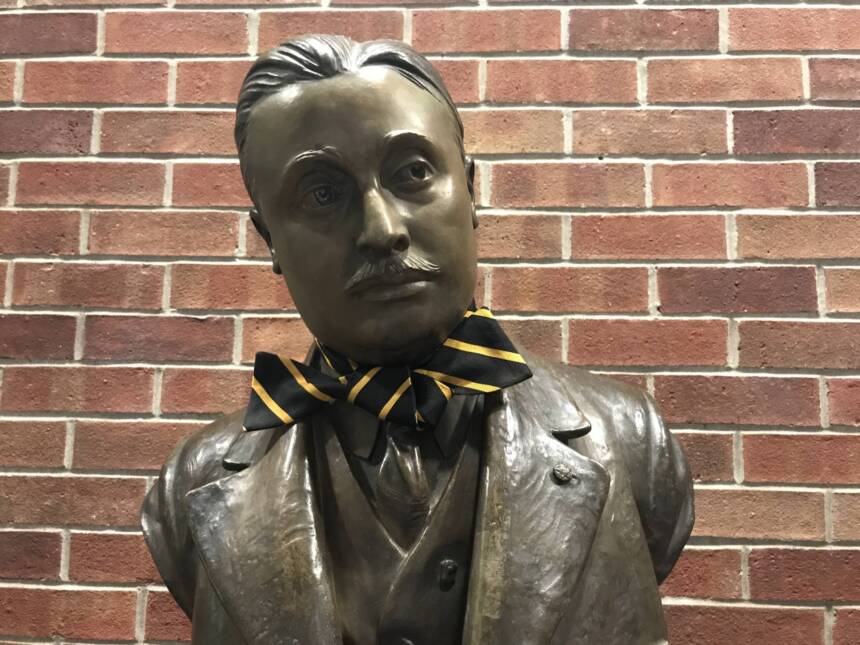 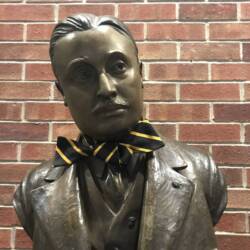