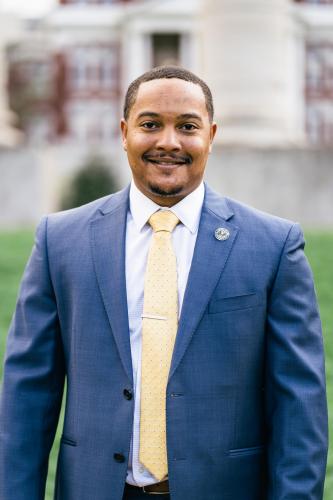 Bryan Oliver is an Adjunct Professor of Law.  He supervises students that compete in moot court competitions and serves as the instructor for the Moot Court I course.