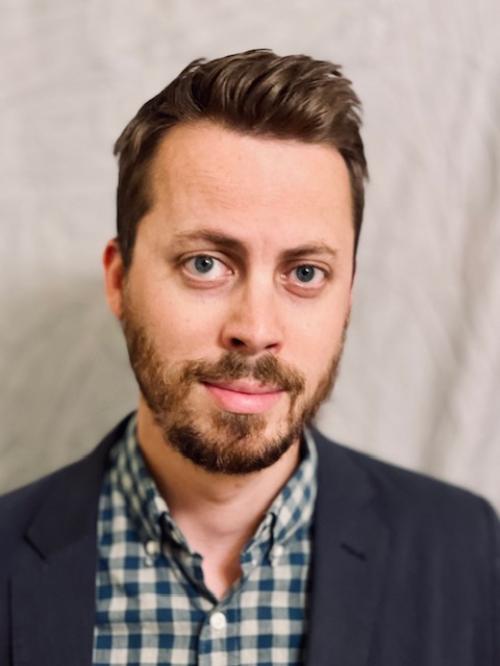 Stephan Tomlinson is an adjunct professor for legal research and writing at the University of Missouri-Columbia, School of Law. Over the course of his career, Stephan has served in a number of roles in state government and public interest law. Stephan is a 2011 graduate of Mizzou Law, and completed the Harvard Kennedy School’s program for Senior Executives in State and Local Government in 2016. He has previously served on the Missouri Bar’s Board of Governors and as chair of the Bar’s Government Attorneys committee. He is a commissioner with the city of Columbia’s Human Services Commission. Stephan lives in Columbia with his wife and daughter.