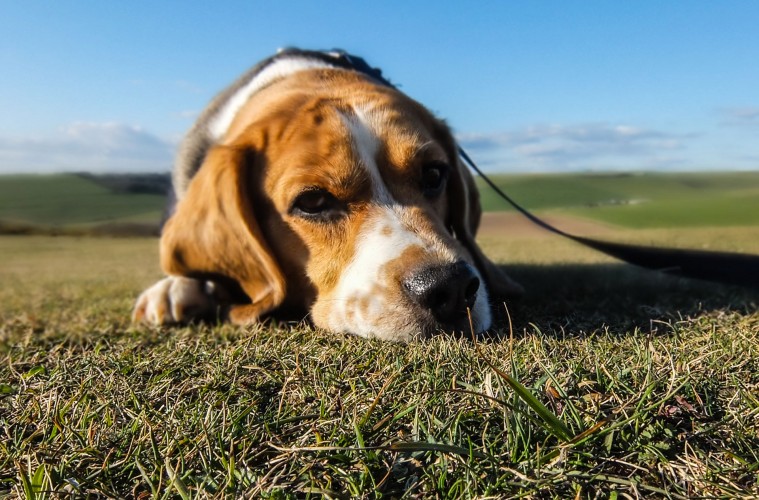 In a recent article titled, “Underdog Arbitration”: A Plan for Transparency, Professor Ramona L. Lampley (St. Mary’s University School of Law) analyzes some criticisms of underdog arbitration – arbitration in which one of the parties has little or no bargaining power, which is often the case in consumer, employment and health-care cases. For many years, the debate regarding underdog arbitration has focused on whether imposing pre-dispute binding arbitration on parties with less bargaining power is fair and the extent to which state law limiting the ability of parties to include such provisions in their contracts was preempted by the Federal Arbitration Act.  The United States Supreme Court, however, has made it clear that this type of arbitration is “here to stay”. Accordingly, Professor Lampley argues that it is time for the debate to move forward by identifying the structures under which “underdog arbitration” should operate.

Professor Lampley first identifies some of the criticisms that have been raised about pre-dispute, mandatory arbitration: arbitrator’s bias; lack of judicial oversight, publicity and transparency; the repeat-player effect and an overall public distrust and lack of public confidence in the process. She then proposes a three-part solution to address these critiques, promote transparency and to establish an environment in which underdog arbitration can prosper in a manner that is fair to all parties. These include: (1) amending the Federal Arbitration Act to compel arbitrators to report on the arbitration proceedings for consumer, employment, and health-care claims; (2) introducing a provision in both the FAA and state arbitration laws requiring arbitrators to publish a short statement of each arbitration decision online; and (3) requiring business’ that opt for pre-dispute agreements to engage in data reporting by including a provision providing for this in state and federal law.