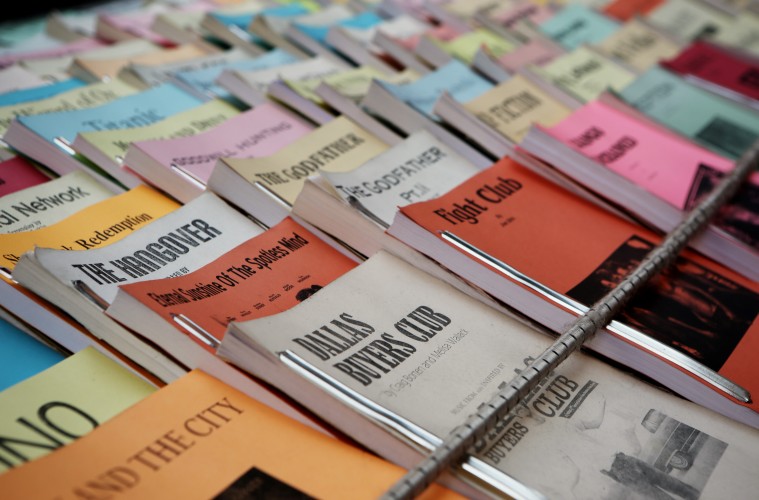 Professor Jean Sternlight (UNLV) on the Effects of Mandatory Arbitration

In Disarming Employees: How American Employers Are Using Mandatory Arbitration to Deprive Workers of Legal Protection, 80 Brooklyn L. Rev. 1309 (2015), Professor Jean Sternlight (UNLV) explores the consequences of mandatory arbitration on the overall scheme of workplace protective legislation.   In particular, Prof. Sternlight argues that employers today are using the practice of mandatory arbitration to “disarm” employees, preventing them from bringing claims to enforce their workplace rights.

In Part I of the article, Prof. Sternlight summarizes the U.S. Supreme Court’s arbitration jurisprudence over the last three decades.  She argues that current caselaw “not only allows employers to require employees to resolve disputes in arbitration rather than in litigation, but also has been interpreted to permit employers to use arbitration to elude class actions.” (p. 1320)

Part II begins with a discussion about the difficulties in empirically assessing the experiences of claimants in arbitration and litigation.  Professor Sternlight notes, however, that despite those barriers, the existing scholarship seems to indicate that employees do not fare well in arbitration. Citing the work of Alex Colvin and Mark Gough, Sternlight notes that “employees win far less frequently and are awarded far less money in arbitration than in litigation.” (p. 1326)

Finally, in Part IV Prof. Sternlight argues that the proposed Arbitration Fairness Act is the best hope to protect employees from mistreatment and for reinvigorating the enforcement of employment laws.