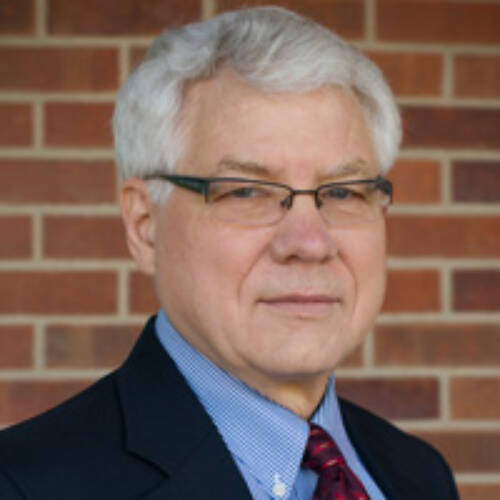 Professor Fischer joined the law faculty in 1972. While in law school he was the Lead Article Editor of the Missouri Law Review, and was elected to the Order of the Coif. He served as a member of the Judge Advocate General’s Corps of the United States Army from 1968-72, where he handled general court-martial cases on both the trial and appellate levels.

Professor Fischer is a co-author of a nationally used products liability casebook. He has published articles dealing with a full range of issues in Tort and Products Liability law, including the meaning of defect, comparative fault, market share liability, proportional liability, and causation.