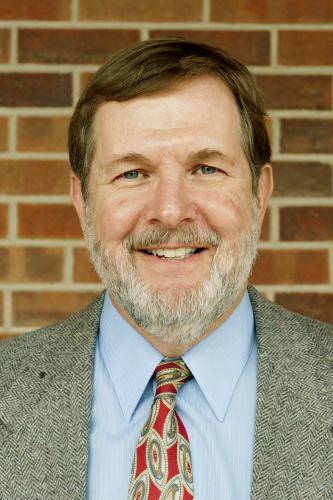 Professor Lande joined the faculty in 2000. Before coming to MU, he was director of the Mediation Program and assistant professor at the University of Arkansas at Little Rock School of Law (1997-2000), where he supervised a child protection mediation clinic. Before that, he was on the faculty at Nova Southeastern University (1995-1997) and was a fellow in residence at the Program on Negotiation at Harvard Law School (1994-1995). He began mediating professionally in 1982 in California.

His scholarship focuses on various aspects of dispute systems design, including publications analyzing how lawyering and mediation practices transform each other, business lawyers’ and executives’ opinions about litigation and ADR, designing court-connected mediation programs, improving the quality of mediation practice, the “vanishing trial,” and planned early negotiation.

He is the inaugural winner of the Mangano Dispute Resolution Advancement Award from St. John’s Law School’s Hugh L. Carey Center for Dispute Resolution. The award is for his article, “A Framework for Advancing Negotiation Theory: Implications from a Study of How Lawyers Reach Agreement in Pretrial Litigation,” 16 Cardozo Journal of Conflict Resolution 1 (2014).

The International Institute for Conflict Prevention and Resolution gave him its award for best professional article for “Principles for Policymaking about Collaborative Law and Other ADR Processes,” 22 Ohio State Journal on Dispute Resolution 619 (2007) and honorable mention for “Using Dispute System Design Methods to Promote Good-Faith Participation in Court-Connected Mediation Programs,” 50 UCLA Law Review 69 (2002).