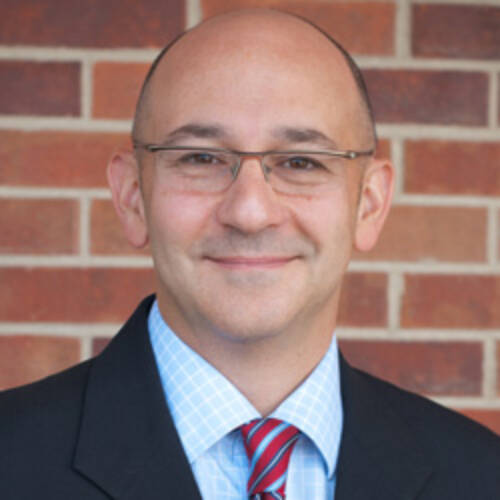 Associate Dean Litton and co-authors Philip Robbins and Fernando Alvear of Mizzou’s Philosophy Department have published their new set of studies on the relationship between perceptions of an agent’s life history and moral judgments of that agent’s conduct. In this article, Good Deeds and Hard Knocks: The Effect of Past Suffering on Praise for Moral Behavior, the authors focused on an under-theorized area of moral judgment, praise and reward, as most research on moral judgment has focused on blame and punishment.

The researchers designed their studies to test conflicting predictions implied by different psychological theories of moral judgment. Contrary to some influential frameworks, the authors found that research subjects tended to evaluate altruistic behavior “more favorably when the experiential history of the agent included coping with adversity.” Their findings contribute to research on the psychological mechanisms underlying moral judgment, a body of literature that is relevant to judge and jury sentencing of criminal defendants.