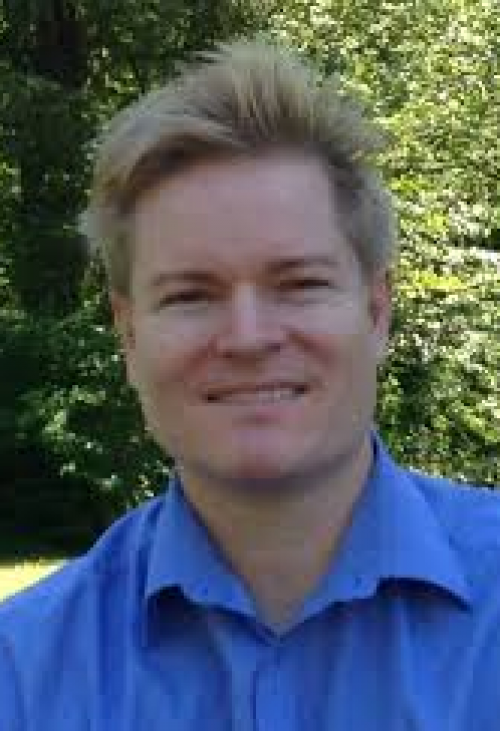 After practicing law in British Columbia for eight years, Brian Jarrett, PhD, became interested in the fields of mediation and arbitration. Wanting to learn more about dispute resolution, Jarrett enrolled in the LLM in Dispute Resolution degree program at Mizzou Law.

“I chose Mizzou Law for the professors in the LLM program,” Jarrett said. “The professors were both researchers and practitioners. That combination really works well.”

After completing his LLM, he went on to obtain a doctorate in sociology with a concentration on conflict analysis and resolution from the University of Hawaii. Although he still maintains memberships in both the British Columbia Law Society and the Washington State Bar Association, his career has shifted towards education, research, and writing.

“I created the Program on Dispute Resolution and Restorative Practices at the University of Alaska Fairbanks (UAF), where I worked for five years,” Jarrett said. “I received tenure at UAF and then moved on to become the director of the Program on Negotiation, Conflict Resolution, and Peacebuilding at California State University Dominguez Hills, where I have been working for the last five years. I am continuing to practice and publish works in dispute resolution and restorative practices.”

While working at UAF, Jarrett developed the International Conference on Dispute Resolution, which he hosts annually via the web. Over 30 universities and organizations participate each year to discuss a range of topics that have included deradicalization, positive criminology, therapeutic jurisprudence, and restorative practices.

“I am very grateful to Len Riskin, David Wexler, David Chandler, Brian Polkinghorn, John Lande, Jean Sternlight, among others, who have helped me along in my career and life,” Jarrett said. “I am very grateful to them all. If I could point to the common thing each did, it would be that they took the time to get to know me as an individual and shared their own perspectives and used their own life experiences as teaching examples. I really felt a genuine sense of encouragement from each. Professors like these are truly remarkable individuals.”

Jarrett suggests the following to those considering the LLM program to gain expertise in their area of practice.