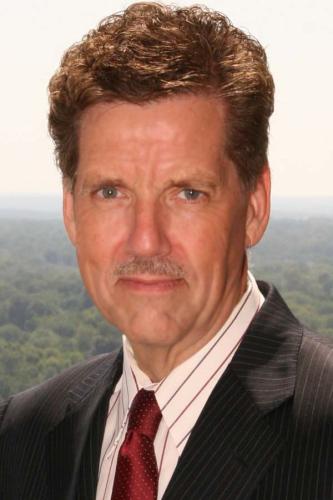 One of the five job offers I had coming out of law school was the one “everyone” wan­ted.  I turned it down.  Instead, I chose the job offer out of the five that paid the least.  That brought me to Springfield, Missouri and Ransom A. Ellis, Jr.  Why?

Because he did exactly what I wanted to do (labor and employment law, rep­resenting management), he did it in a non-urban area (I did not want to go back to St. Louis, or to any other big city to practice law), and he had an impeccable professional repu­tation and was highly regarded by both union and man­age­ment sources alike.

The result:  I practiced law with him for over 17 years, doing ex­actly what I wanted to do, where I wanted to do it, with a mentor (and later partner) who was preeminent in his field, set high stand­ards in his practice, and was an unbelievable influence in my life.

Ten years ago on April 8, Ransom Asbury Ellis, Jr., the person who had faith in me coming out of law school, went to bat for me with his then part­ners to hire me, and thereafter invested his time and energy to mold me into the lawyer I am today, passed away at age 93.  That was a very sad day for me, both pro­fession­ally and personally. 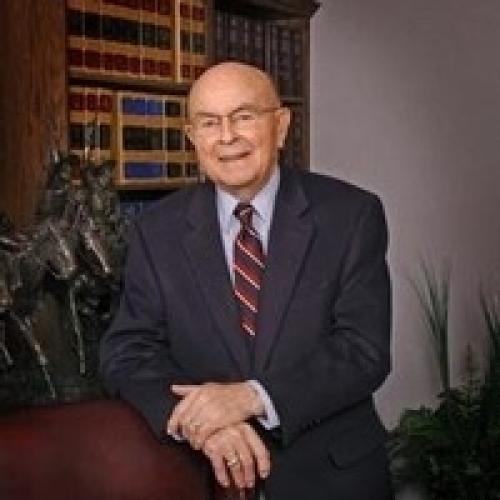 As a result, April 8 is now the recurring date each year when I particularly give thanks for having had such an outstand­ing mentor, partner, and overall influencer in my life.  That influence continues to this day.  I work hard every day to live up to his standards, and to honor his memory in my practice.  The influencer may be gone, but certainly not the influence.

I am sure some who are reading this have someone who left a positive and profound mark on their lives.  If you are lucky enough to still have them alive and with you today, reach out and thank them for what they did for you.  Don’t wait until you no longer can.

Paul King
A thankful attorney in Springfield, Missouri
University of Missouri School of Law, Class of 1973