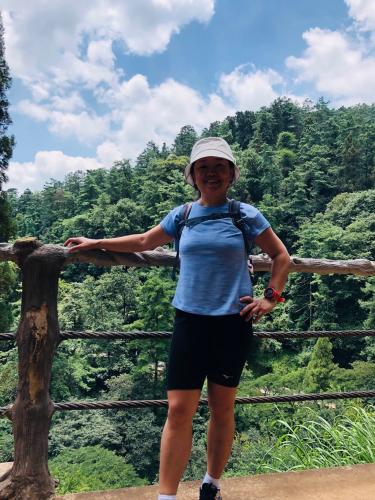 After her family was involved in a land dispute resolved by court-supervised mediation when she was young, Hong Hu, LLM ’01, was inspired to pursue a career in dispute resolution.

“That is probably where the initial motivation [to pursue ADR] came from,” Hong said.

Thanks to her talent, hard work, and education at the University of Missouri, Hong now serves as general counsel for a large, multinational corporation in the Asia region.

Hong graduated from Peking University School of Law with both an LLB and LLM before attending Mizzou for her Master of Laws degree in dispute resolution. Before moving to Columbia for the LLM program, Hong lived in the Yunnan Province in Southwest China, about 8,000 miles from the University of Missouri.

“Mizzou’s admission staff was super responsive, and the school was generous to support international students,” Hong said. “And of course, Mizzou is a top-ranked program in ADR.”

As a student, Hong enjoyed the small-town atmosphere of Columbia and the bonds that she formed with her peers in the LLM program. Overall, Hong said she looks back at her time at Mizzou very positively. The experience and continuing support from the faculty and her classmates helped make her time in Columbia both memorable and vital to her career development. 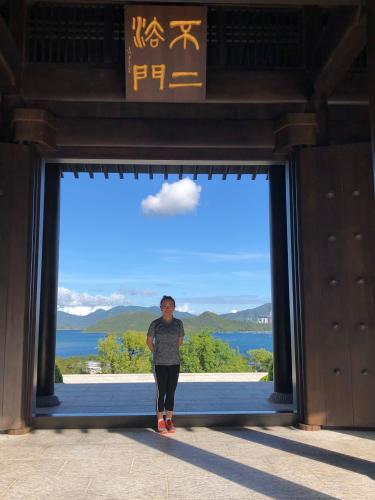 “Many of the principles I learned in the ADR program helped me to become a better problem solver in the business context,” Hong said. “In many ways, it has been beneficial to my career leading to my current role.”

Hong currently resides and works in Hong Kong but often travels to Shanghai on business and to visit family. Beyond work, she enjoys traveling and has visited nearly 30 countries in her lifetime, including Milan, Italy where she ran her first full marathon.

Hong recently gave back to Mizzou with a financial donation, to support the LLM program and its students.

“I do encourage more international students to consider Mizzou,” Hong said. “Life is a journey. Mizzou was my starting point of the international network, and it has been a great one, due to the caring faculty members and nurturing environment.  I always remain grateful for the good starting point and people who made an impact on my path.”