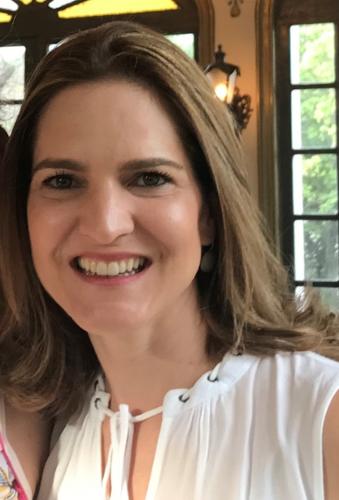 In the United States, it’s nearly impossible to imagine becoming a judge before turning 25 years old. In Brazil, moving from law school directly to a judgeship is fairly common.

For Flavia Fragale, LLM ‘05, ‘19, she became a judge at just 24. After growing up in Vitória, Brazil, she was admitted to a law program at the University of São Paulo, the oldest and most recognized law school in Brazil.

“Law school in Brazil is a graduate course that lasts five years,” Fragale said. “There is no college before it— you finish high school and apply directly to law school. The candidate must pass a series of very hard exams. That is why judges are very young: because they finish law school and soon start doing those exams as soon as possible if he or she wants to be a judge.”

Her experience working with settlement cases led her to develop an interest in mediation and alternative dispute resolution. She completed a certificate course at the University of Brasilia, where she was living at the time, and her interest deepened. She decided to seek out additional higher education opportunities that would allow her to explore her interests and come back with a stronger legal background.

She first found the University of Missouri School of Law through an Internet search and was very impressed by its alternative dispute resolution program— one of the best in the United States.

“I ultimately chose Mizzou Law because of its reputation and friendly community,” Fragale said. “I enjoyed my time earning my LLM in dispute resolution so much that I decided to come back a decade later to earn a second LLM in American Law as well.”

During her time at Mizzou, Fragale recalls building strong connections with the faculty and fellow students, as well as feeling supported by academic resources like the MU Writing Center.

After moving back home to Brazil, Fragale continued her 22-year long career as a federal labor judge, dealing with cases about payments after dismissal, extra hours, discrimination, and everything else related to employment. She also recently had the opportunity to teach Conflict Management at Vitória Law School.

She was also recently accepted into a doctoral program at the University of São Paulo, her alma mater. Though her schedule is demanding, she believes that she brings a new perspective into her profession with each of her studies.

“I’ll say do it: it was a life-changing experience.”