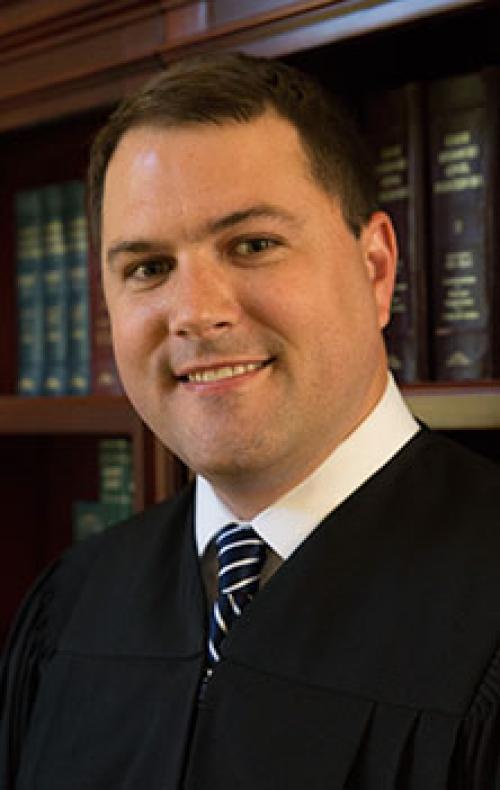 With these elections, and with Missouri Supreme Court Chief Justice Hon. Paul Wilson, ’92, being a Mizzou Law graduate, a Mizzou Law alumnus is chief judge in every appellate court in Missouri.