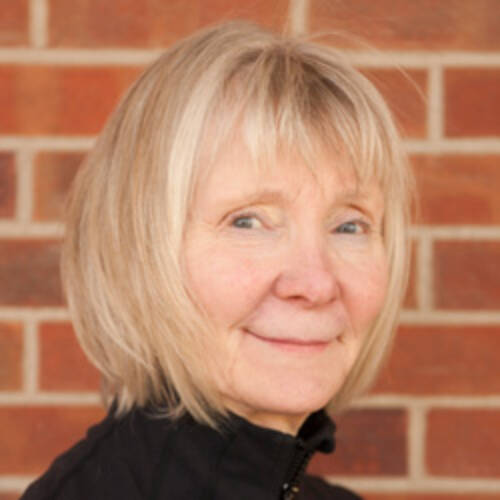 A national team of attorneys along with a team of Mizzou Law students have co-written an amicus curiae brief filed by the Academy of Adoption and Assisted Reproduction Attorneys with the U.S. Supreme Court in Haaland v. Brackeen. Mizzou Law students burned much midnight oil research the issues while meeting the time deadline and word count imposed by SCOTUS. Two of the brief’s student authors, Betsy Smith and Logan Moore, are traveling to Washington, DC to watch in-person when SCOTUS hears the three cases on Nov. 9.

Passed by Congress in 1978, ICWA mandates that states notify tribes when entertaining custody actions for a child meeting the statutory definition of ‘Indian Child.” Certain conditions met, the tribe then has the right to assert jurisdiction over that child and to employ federal ‘adoptive preferences’ in the placement of that child.

On Nov. 9, SCOTUS is hearing argument over the three cases. Plaintiffs will argue that Congress exceeded its authority under the Commerce Clause in enacting ICWA, unconstitutionally commandeers the states to administer ICWA’s federal regulatory scheme over the state’s family law incidentally foisting its costs and political agenda on the states, impermissibly bases the federal custody scheme on race, and infringes upon the constitutional rights of the child’s parents.

Plaintiff adoptive parents will argue that ICWA subjugates the best interests of Indian Children in moving children who have become bonded to non-Native American foster and adoptive families — sometimes for years — to the households of strangers who share their Native American ethnicity.  In their amicus brief, co-authors Mizzou Law Clinical Professor Emerita Mary Beck, Smith and Moore, along with former Mizzou Law students Andrew Guinan and Dom Biffignani, support the plaintiffs.

Defendants will argue procedural matters including that plaintiffs’ cases are moot and lack standing; that ICWA has survived every state and federal constitutional challenge for over 40 years; that Congress has regulated Native American affairs as a matter of tribal political sovereignty and not race; and that the adoptive preferences are based on family ties or tribal membership that protect of the best interests of Native American children and in promotion of the security of Native American tribes. Pro ICWA amicus briefs have been endorsed by 497 tribes, 87 members of Congress, 23 states, and DC.

Beck says Brackeen is highly controversial as important interests are at stake.

“ICWA played an important role in protecting Native American children, however it is being unevenly enforced by states that go beyond the purpose of the legislation,” Beck said. “When birth parents aren’t able to have a say in where their children go, or when loving families are unable to adopt children they have bonded with over years of care because they lack a certain ethnicity, there is room for improvement.”