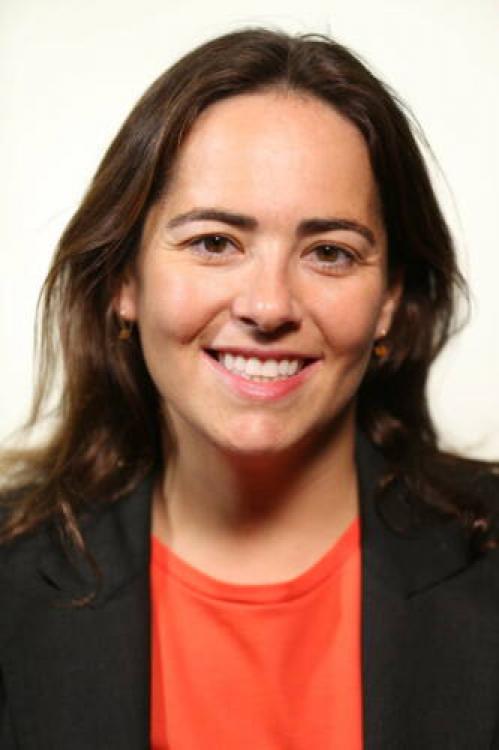 In 1969, the Cuyahoga River near Cleveland was so polluted that it caught fire, helping to launch the modern environmental movement and prompting Congress to pass the Clean Water Act three years later. It was one of the first laws to safeguard waterways and set national water quality standards.

While the Clean Water Act successfully regulated many obvious causes of pollution, such as the dumping of wastewater, it’s done less to limit more diffuse types of pollution, such as “nonpoint source pollution” that includes agricultural runoff from fields and urban stormwater from buildings, paved surfaces and yards — says a new study from University of Missouri researchers.

Though hard to see, nonpoint source pollution has become one of the main environmental threats to drinking water across the country, said MU researchers who are offering strategies to address the problem.

“Large amounts of nitrates and nitrites, such as those found in fertilizer, can cause negative health effects such as blue baby syndrome,” said Robin Rotman, assistant professor in the MU School of Natural Resources, who led the study. Rotman also holds courtesy appointments in the MU School of Law and the MU College of Engineering. “Nonpoint source pollution can lead to toxic algae blooms; pesticides and herbicides also contain carcinogens that can threaten human health,” she said.

To mark the upcoming 50th anniversary of the Clean Water Act, researchers studied the existing legislation and regulation and identified critical gaps. As a result of their findings, they are urging expanded or new policies to limit nonpoint source pollution. Without quick action, they said many municipalities will need to invest in sophisticated drinking water treatment systems to remove contaminants. Those systems can come with price tags in the millions of dollars, and the cost would likely be passed on to ratepayers in the form of higher drinking water bills.

Kathleen Trauth, associate professor in the College of Engineering and a co-author of the study, said it is important to control pollution even before it reaches public water treatment facilities. She said one way to accomplish this would be to apply standards from the Safe Drinking Water Act, which places maximum contaminant levels for 87 potentially dangerous substances, to rivers, lakes and other bodies of water regulated by the Clean Water Act. Trauth said regulators also need the authority to place limits on nonpoint source pollution.

“As the sources are many and they involve so many contributors, it can be hard to say how we should work on these problems,” said Trauth. “But the difficulty cannot deter us from addressing them. To reorient our thinking, let’s focus on where we want to go. Because if we really want to ensure clean water, we need to think about nonpoint source pollution.”

There have been attempts to litigate the Clean Water Act into addressing nonpoint source pollution, but researchers said their proposals offer direct ways of facing the issue and ensuring the nation’s drinking water is safe for years to come.

“Since the Clean Water Act was written, there was always a recognition that nonpoint pollution is a problem,” said Rotman. “This issue is particularly important in the Great Plains states where agriculture is a leading industry. We want to see that industry continue to thrive, and at the same time ensure that people have access to safe drinking water.”