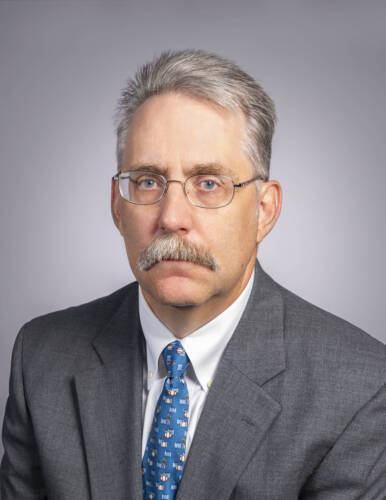 “By restrictions challenged in the lawsuit, New York generally does not allow private citizens to carry concealed firearms during their daily lives–to exercise their civil right to bear arms in this manner–absent a demonstrated special need for self-protection distinguishable from that of the general public. In adopting the Fourteenth Amendment, the country made applicable to the States the constitutional requirement that the civil right to keep and bear arms shall not be infringed. The issue is whether the country, in doing so, nevertheless authorized wholesale governmental restrictions on the civil right to bear arms of a type entirely absent at that time.”

In a June 23 story, as to the implications of the Thursday decision in Bruen, Reuters quoted Prof. Barondes as follows:

Royce Barondes, a University of Missouri School of Law professor who teaches firearms law, said he expects that some previous challenges to gun regulations that were rejected by courts ‘are more likely to be successful after this case.’ Continuing, the story notes, “Among the state regulations that are now ‘suspect’ are restrictions on giving firearms licenses to people from out of state and bans on ‘standard capacity’ ammunition magazines, which can vary based on the model, Barondes said.