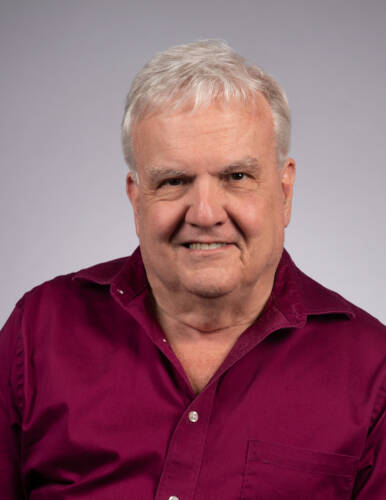 David English, the William Franklin Fratcher Endowed Professor of Law and the Edward L Jenkins Professor of Law at the MU School of Law, was honored as the September Advocate of the Month by the American Bar Association in their monthly Washington Letter newsletter.

From the ABA’s Washington Letter:

“We are proud to honor David English as our Advocate of the Month for September 2022 for his work on reforming the nation’s guardianship system, a task on which he has been continually engaged since 1987. He currently serves as Chair of the National Guardianship Network, which is a coalition of groups involved in guardianship reform. Within the ABA, he is currently a member of the House of Delegates and was previously chair of both the Commission on Law and Aging and the Section of Real Property, Trust and Estate Law. When not teaching law at the University of Missouri or involved with the ABA or other legal groups, he is frequently found at the pipe organ preparing for Sunday services.”