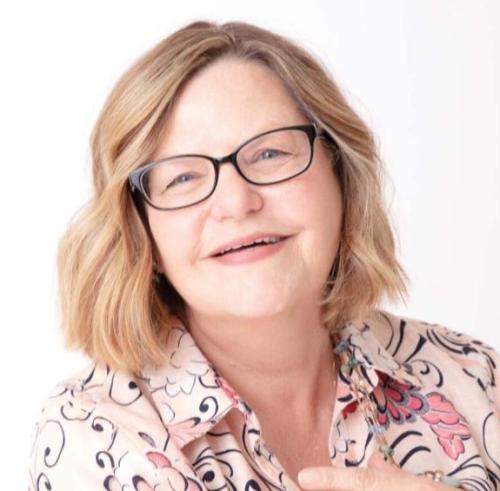 An amicus brief written by Mizzou Law Veterans Clinic students and faculty was cited three times by U.S. Supreme Court Justice Neil Gorsuch in his dissenting opinion in George v. McDonough. The case, decided on June 15, found that discharged military veteran Kevin George was not entitled to have his earlier decision denying veterans benefits for preexisting mental health issue, exacerbated by his time in service, revised to conform to the law.

The case involved the scope of “clear and unmistakeable error” in agency decisions. In George’s case, the U.S. Department of Veterans Affairs denied his benefits initially due to an existing regulation later held invalid. George sought to have the earlier decision revised, so that he could receive all of his retroactive benefits.

“This is an incredibly disappointing decision for our nation’s heroes,” said Angela Drake, professor and director of the Mizzou Law Veterans Clinic. “By ruling that Mr. George is not entitled to his retroactive benefits rewards VA for its illegal regulation.”

The brief, which argued in favor of Mr. George’s claim to veterans’ benefits, was submitted on behalf of the National Law School Veterans Clinic Consortium and produced in collaboration with students from the law schools at the University of Montana, University of Florida and Stetson University.